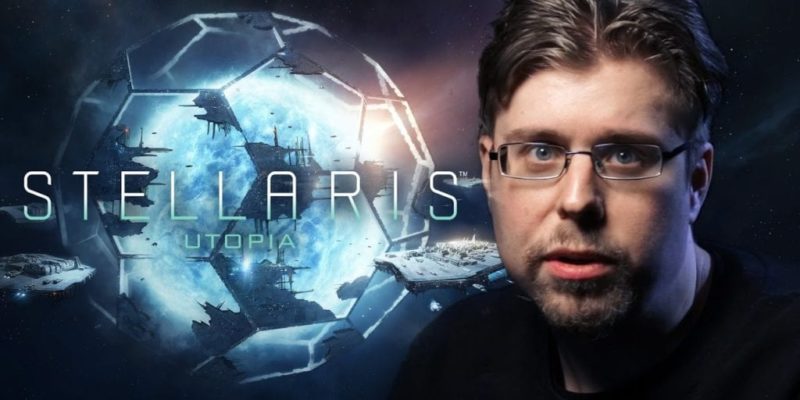 Stellaris will receive another update on 6 April and the update will add “sweeping changes” to the game.

In this video, game director Martin Anward goes through the each new features including Megastructures which require advanced technology and huge amounts of resources, Orbital Habitat Stations for your inhabitants, Ascension Perks which lets you decide an end-game goal for your species.

Players will also be able to play as a hive-mind, an empire which has no ethics and has a population of drones with no free will. This means they are not trusted by other species and can only rule over other hive-minds. They sound pretty aggressive attacking anything that encroaches on their space no matter what. They also turn everything they destroy into food. How nice.

Keep an eye on the Steam page for Utopia going live.