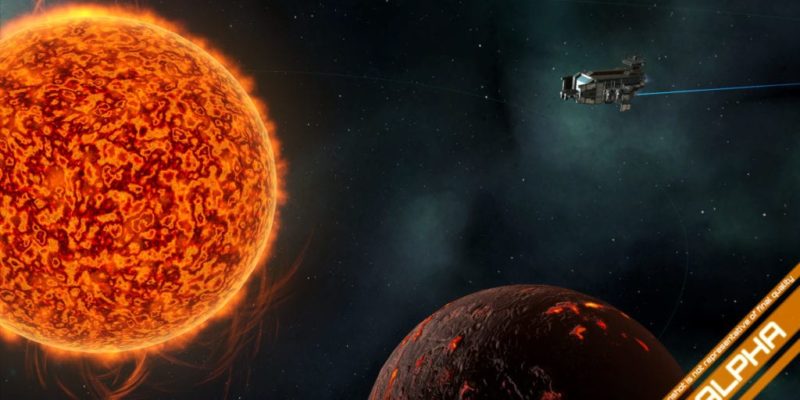 Stellaris game director Henrik Fåhraeus has told PC Invasion that a Civilization-style “historical playback” at the end of the game is a feature he’d like to explore. Though the game won’t ship with this, Fåhraeus seems keen to look into whether this could be implemented at a later date.

“Unfortunately there’s no historical playback,” he tells us, in an interview to be published on PC Invasion tomorrow. “That is a feature that a lot of people have requested and I would personally love to have it. We actually had some interns coming in to do that for [Crusader Kings 2] which turned out pretty well, so it’s definitely an idea I’d like to explore in the future.”

Stellaris will have various, unspecified victory conditions, but unlike other Paradox-developed grand strategy games there will be no end-game time limit.

“We don’t have an end date, because the future is infinite in a way. You can win through different ways and if you want to band up with other races then you’ll get a joint victory with other members,” Fåhraeus says.

“In our games, [the end game screen] is usually an afterthought,” he acknowledges. “It’s like, ‘oh… yeah. The game probably ends at some point as well. Well, how about that?’ Because we’re really into making these open-ended sandboxy type experiences. It’s about playing, not about winning really.”

Look out for the full interview (audio and text) on PC Invasion, tomorrow.

EA split from E3, will host own EA Play event in June