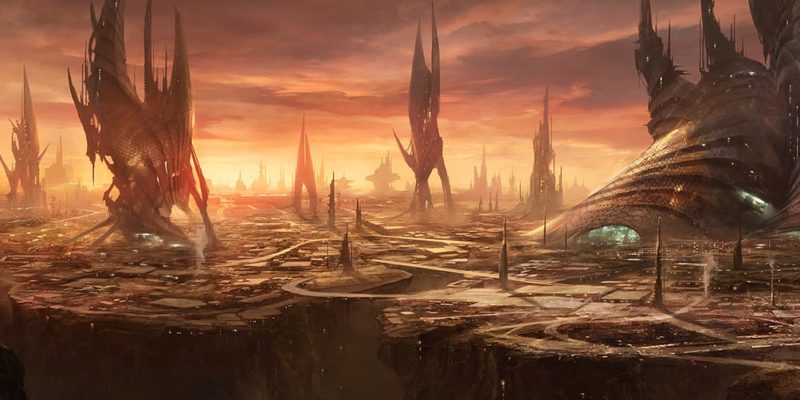 Paradox has posted a new Stellaris development update which reveals that the next patch, Heinlein 1.3, should  be arriving in October.

The Heinlein is set to focus on “addressing community feedback” since the game launched, especially when it comes to “interface and quality of life improvements”.

This week’s developer diary addresses some of the features they are looking at and based on the update there’s going to be quite a few changes coming. The diary this week looks at Auto-Explore and the ability via a new technology for science ships to be automated.

Another feature they discuss is Rally Points where players can mark any planet or star , and warfleet owned by the player, as a rally point.

Changes are also coming to strategic resources and there’s an Expansion Planner being added to show planets that can be colonised.

Expect more updates from the Paradox team in the weeks ahead.