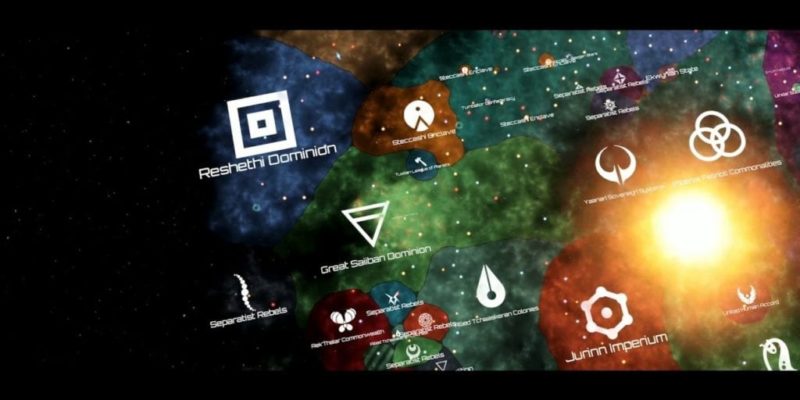 As tends to be the case with Paradox titles, the upcoming Stellaris will be highly moddable; to the extent that “pretty much every value” in the game can be tinkered with. That quote comes from a new video on the subject, which (along with a written dev diary) confirms that alien portraits, ship changes, and even full conversion mods will all very much be possible.

The new developer diary linked above focuses on the addition of new alien and ship designs, by way of Paradox’s newly released Maya Exporter tool. There’s also a look at a 5,000 star static galaxy, which players could potentially set up for specific scenarios (a lengthy war between two already established empires, or whatever else).

As well as modding possibilities, the new video (below) talks about the trickiness of colonising planets, even with decent terraforming technology, and suggests genetic manipulation of your alien race may be one solution. Stellaris is released for PC on 9 May.