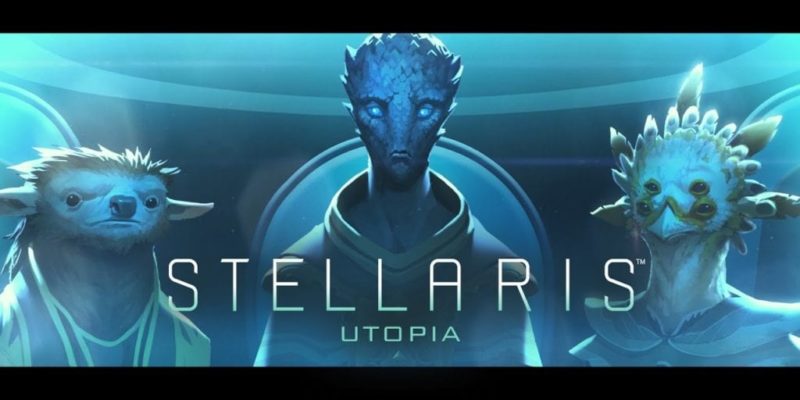 The ‘Utopia’ expansion for Paradox’s Stellaris now has both a release date and price, setting galactic empires on course for bold new ideas in April. 6 April, to be precise, and a cost of $20 USD.

What Utopia adds to the game has already been covered fairly extensively prior to this announcement. In summary, your species will be able to make use of Ascension Perks to evolve down biological, psionic, or synthetic paths. Impressive ‘Megastructures’ like Dyson Spheres will be available, to give your empire technological advantages and make them the envy of the universe.

By Matthew Loffhagen10 mins ago
News

By Logan Broadley1 hour ago

By Logan Broadley15 hours ago0
News

By Robert Workman16 hours ago0
News