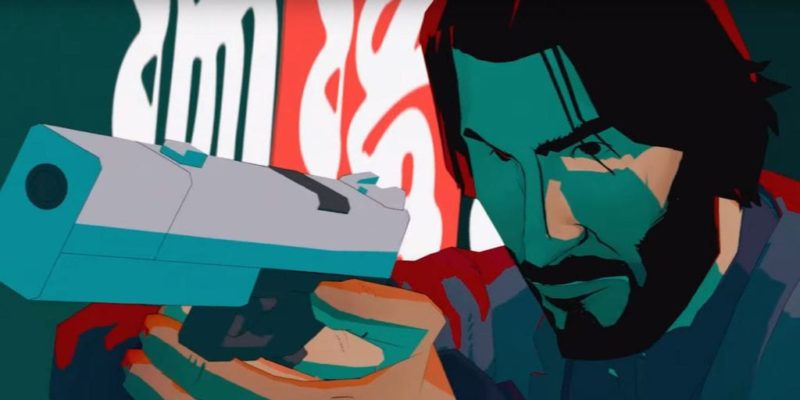 Good Sheperd Entertainment has announced that Bithell Games’ John Wick Hex will release on Oct 8. Going for $19.99, the XCOM-like title will have one-year exclusivity on the Epic Games Store when it releases next month. It will be available for PC and Mac.

The Epic Games Store might be a bit contentious, but don’t sleep on John Wick Hex. It was my personal favorite game that I played at E3 this year. I had a good chat with the game’s director, Mike Bithell, and we got to talking about how we’re all connected to Keanu Reeves in some small way. Me through my cousin (she worked with him on the film Something’s Gotta Give), and Bithell through this very game. It’s crazy how “Six Degrees of Separation” works.

Speaking of Keanu, while the famous actor hasn’t been confirmed for the game, this latest trailer does include the voice of Ian McShane. Bithell wasn’t ready to discuss actors at E3, but it seems likely that most of the cast will be returning for this game (with McShane and Lance Reddick already confirmed). I’m not sure if Summit Entertainment considers this game canon to the John Wick universe, but the story will act as a prequel to the original film and cover some of John’s earlier assassination targets. It will be neat for fans of the series to see the character before he became the “Baba Yaga.”

I seriously cannot wait to get my hands on the final version. Hex was a pleasant surprise, as I didn’t expect much from a licensed action game. Mike Bithell hasn’t made a bad game yet, but there was always the possibility that a major studio’s influence could have steered this wrong. Thankfully, that isn’t the case. John Wick Hex may very well end up being GOTY material, so make sure to keep an eye on it.