Still Concerned about the Vita? You Shouldn’t Be

Okay, so we all came into the week of E3 expecting the Vita to take center stage. That didn’t happen! Our first response is to react as though Sony doesn’t care about us and they’re deliberately trying not to succeed. That also is not the case! The purpose of E3 is to get retailers and consumers excited about what’s to come and though they did drop the ball by not giving the Vita its proper stage time, it doesn’t make a difference. I’ll tell you why.

Sony could have showed off every Vita game in the pipeline but the only announcement that would’ve directly affected sales is a price drop. The 3DS was overpriced to begin with so to think that Sony will engage in a price war is premature. Instead, Sony is betting the farm that they’ll be able to deliver console experiences within the palms of our hands. This doesn’t come cheap! From what we’ve already seen, I’d say they’re off to a good start but remember that it’s only been six months. If history has shown us anything it’s that games tend to get better and better later in the hardware’s lifecycle. So when can we expect a price drop?

It’s not exactly rocket science, at the very least we’ll have to wait until Call of Duty and Gran Turismo serve their purpose. These are just two vital components for the Vita to be successful. AAA titles will take time and all of the love that goes into them will be a benefit to the gamers that appreciate them. So much of what we’ve already seen are ports and small scale PSN titles but we should really be excited about what hasn’t been announced. As strange as that may sound we have to understand that developers are trying new things in order to take advantage of what the Vita has to offer. If they expect us to pay $40 then I’m all for them putting in the time to get it right.

A shining example of developers taking advantage of the hardware is Gravity Rush. It wasn’t quite ready for launch but the extra time has resulted in favorable reviews within the gaming community. Sound Shapes has also taken it’s time but that might be due to the fact that it’s also coming to PS3. For $14.99 we’ll be able to get both versions and Cross Play will enable us to seamlessly enjoy the same experience whenever and wherever.

Sony, for the record, has attributed the lack of Vita spotlight to trying to keep the press conference from dragging. My theory is that it took quite a bit of change ($) to get J.K. Rowling’s Wonder Book involvement. They need a return on that investment! Below you’ll find a list of titles that could’ve easily benefitted from some of that Wonder Book stage time. In the coming months I guarantee we’ll be hearing about even more. 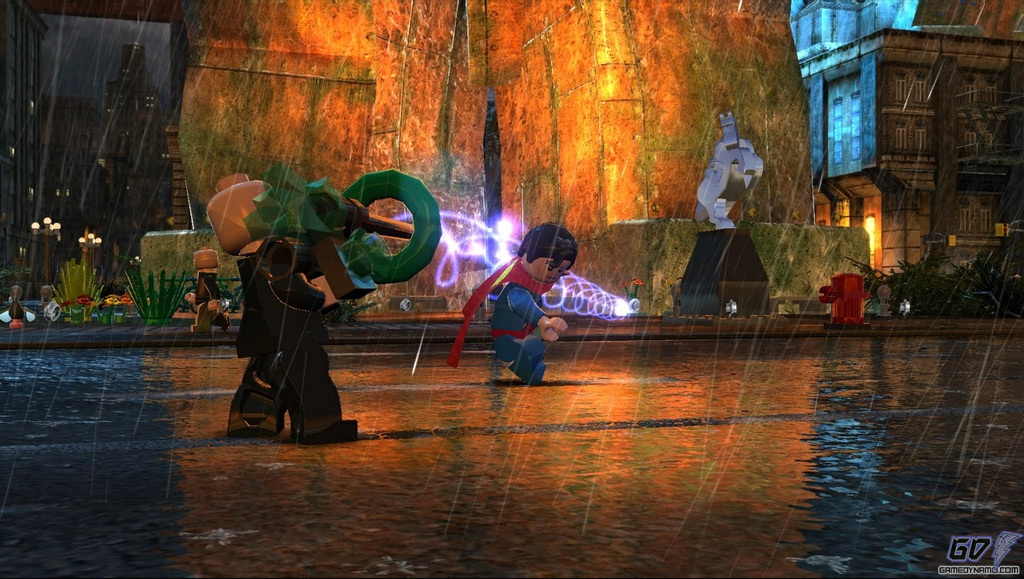