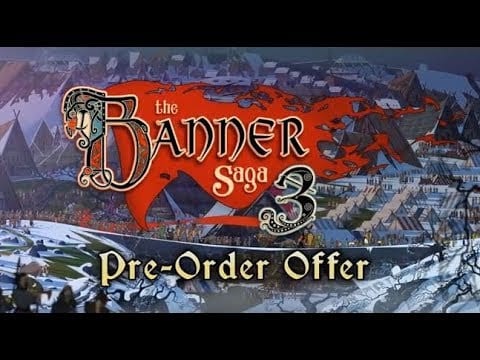 Stoic’s next installment in the Viking series, Banner Saga 3, now has a final release date.

Banner Saga 3 will launch on 24 July and details of the game’s pre-order extras have also been revealed. Jumping in early will grant the Dredge Ally pack which will include the following bonus items. 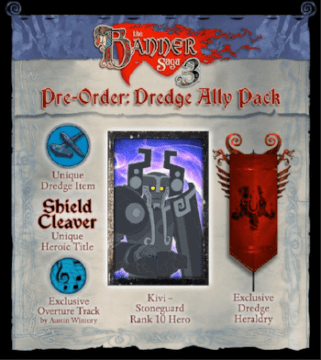 John Watson, Technical Director of Stoic added, “Banner Saga 3 represents the feeling of closure but also immense accomplishment to a trilogy that has been at the very fabric of our lives for many years.  We’re ever thankful to the fans and backers that have shared this epic journey with us and helped us deliver what we feel is a fitting end to our Viking adventure.”

Three version will be available, the standard edition which costs $24.99, the deluxe comes in at  $29.99 which includes the soundtrack, and the Legendary priced at $39.99 which includes everything in the Deluxe version and the exclusive ‘Shadow Walker’ Heroic Title, the ‘Petrie Clan Ring’ exclusive legendary item and digital novel ‘Gift of Hadrborg’.

The game is availabe on Steam and GOG.