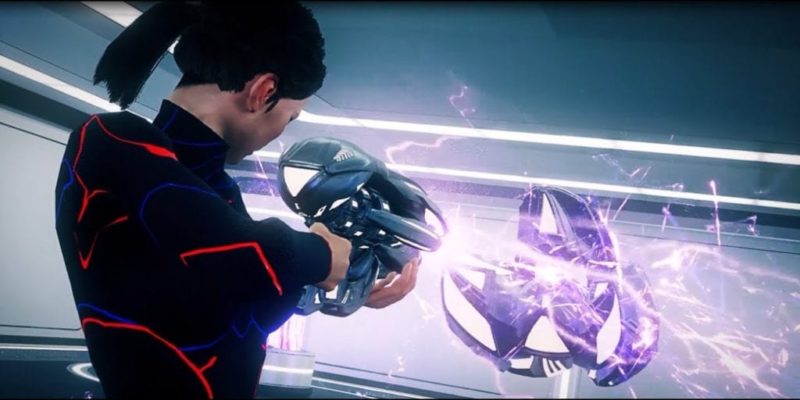 With turn-based tactical combat, players will be able to affect the course of the game depending on which actions they take. Featuring a Special Operative with the Terran military force code named: ANGEL, she’s on a mission to infiltrate an alien space station. Unfortunately for her it doesn’t go to plan and finds herself in the station’s infirmary and she must find a way out while the station is on lock-down.

ANGEL will have to recruit a reliable team to help and players will be able to customise their close-combat abilities which can then be shared with the community. 3Mind Games says the game has “flavours” of XCOM and Divinity: Original Sin which is always a good sign.

The Protagonist is not due out until 2019 but we have a first teaser video, and if you like what you see, sign-up for the newsletter.

Sea of Thieves: A Rough Start to a Bright Future