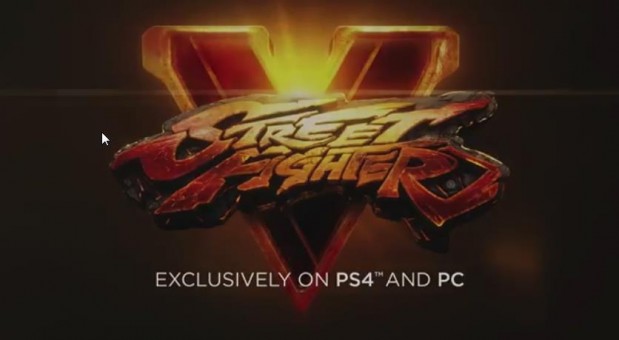 Someone has inadvertently released a teaser trailer for Street Fighter 5 a little early, revealing it as a PC and PS4 exclusive.

The trailer has since been pulled, but thankfully, eagle-eyed NeoGAF user JoeFenix managed to pinch some screengrabs. They show off Ryu and Chun-Li battling it out, and close off with “Street Fighter 5 – EXCLUSIVELY ON PS4 AND PC”, which you have to admit sounds pretty conclusive. (Okay, so they actually call it Street Fighter V, but I’m not stylising it in that way.)

The PlayStation Experience is due to kick off in Las Vegas this weekend, and at a guess, Street Fighter 5 will be properly announced there. Street Fighter 4 series producer Yoshinori Oni is there, although whether that’s related to Street Fighter 5 or one of Capcom’s other titles – like that Deep Down RPG thing – remains a mystery for now.

That, or this is a terrifyingly elaborate fake.

You can have a look at said screengrabs below. Thanks, GAF!