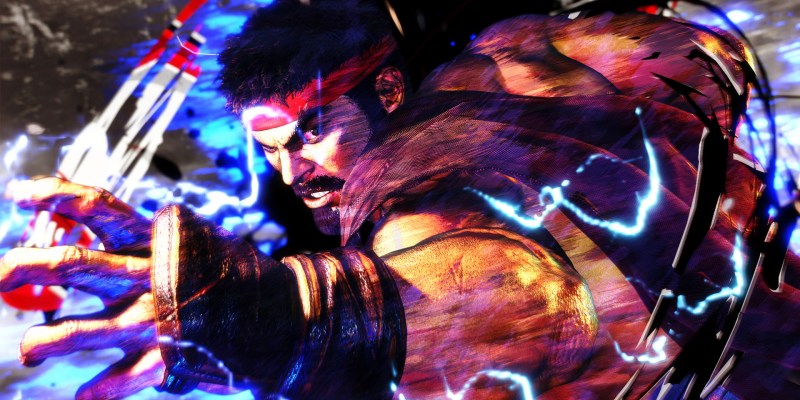 Climbing the ranked ladder has always felt different in fighting games, with systems that are either too archaic, frustrating, or unrewarding. In the case of Street Fighter V, the simple points system may have been a good idea, in theory, ignoring the fact that there were over 300,000 ranked points to claw for. This is changing in Street Fighter 6, with a new Ranked Mode that is more streamlined and in line with other ELO systems.

Similar to Street Fighter V, players will likely gain or drop in points based on if they win or lose. However, more systems and protections will be put in place to simplify the experience for players and make the ranked climb more rewarding. For starters, the ladder itself will thankfully be less arduous to climb. Unlike Street Fighter V‘s ridiculous 20+ ranks to trudge through, Street Fighter 6‘s Ranked Mode will feature only eight ranks, more in line with other games. The eight ranks are as follows: Rookie, Iron, Bronze, Silver, Gold, Platinum, Diamond, and Master.

There will also be “tiers” within ranks where players will keep a certain rank. Players who manage to climb into Bronze cannot demote from Bronze, and players who climb to Platinum can not demote from Platinum. This lock ends here, as players can freely move between the Platinum and Master rank. You also receive a general “demotion protection” shield while climbing through the ranks. This means, in any rank, you have one free loss to protect your rank, whether that be from Bronze to Silver or Platinum to Diamond. 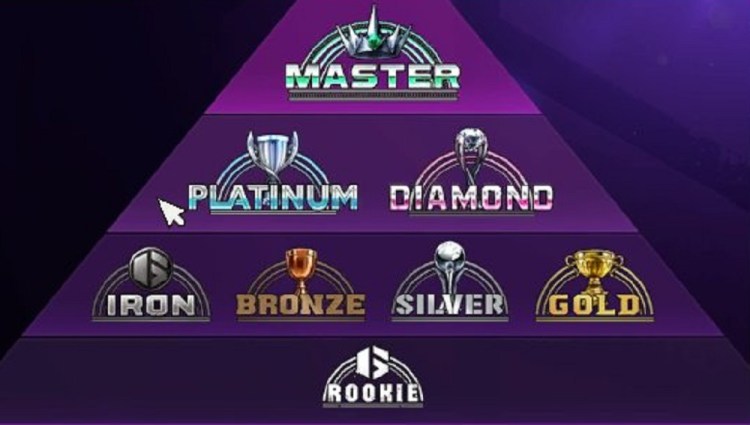