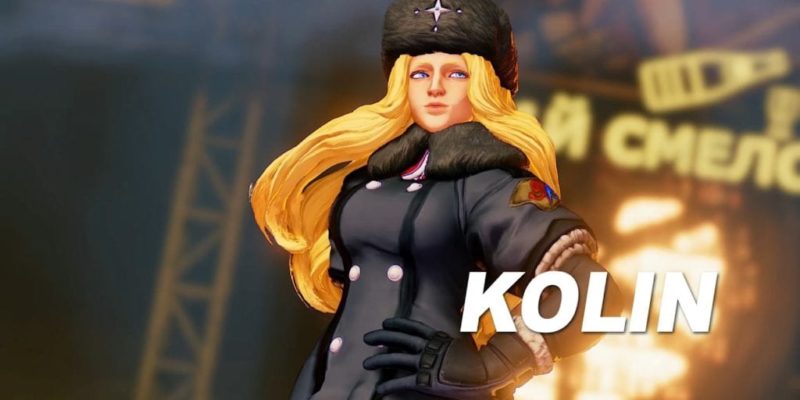 The latest character to be added to Street Fighter V from the ‘Season 2 Character Pass’ will be the Russian martial arts trained Kolin. That’s Kolin as in ‘Kol-een’, not Kolin as in ‘Kolin from accounts’.

She’s described as the “the phantasm of snow and ice”, using opposition momentum against them with her Systema skills, and deploying deadly icicles to leave foes frozen. The ‘Season 2 Character Pass’ costs $30, and will ultimately provide players who purchase it with six new Street Fighter V characters. Akuma is the one released to date. Kolin will arrive on 28 February.