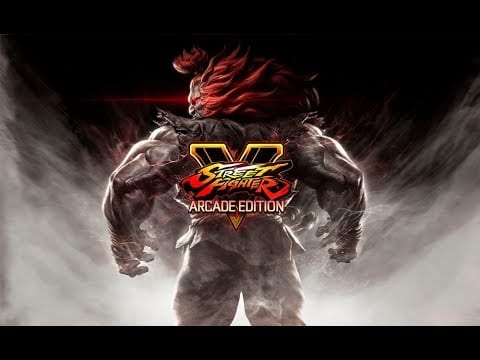 Capcom have announced that Street Fighter V: Arcade Edition will launch on PC in January 2018, costing $40 USD. It bundles up the main game with all the DLC that has been (or will have been) released by next year, and adds a few new features for good measure.

16 January 2018 is the specific date. If you already own the original Street Fighter V, most of the Arcade Edition stuff will be coming in a free update. If you don’t own the character DLC you won’t suddenly be getting that, basically. Arcade Edition will include all 28 characters, including all of them from Season One and (the currently in progress) Season Two. Every character will receive a second V-Trigger in this update.

As the name might rather suggest, one of Street Fighter V: Arcade Edition’s additions will be a classic Arcade Mode. You’ll fight against AI opponents along “six different paths,” each with their own unique ending. Capcom will also be adding Extra Battle Mode, described as follows: “a new series of time exclusive challenges … for players to use their Fight Money for the chance to receive an exclusive premium outfit each month.”

Current players and future owners of Arcade Edition will ultimately all join the same player pool. Cross-play between PC and PS4 will be retained as well, so everybody will be united in the same player-base. Capcom will be talking about more specific details regarding the new modes of play, and a UI overhaul, in future. Here’s a short trailer, in which Ryu seems to be suffering from some sort of PTSD.