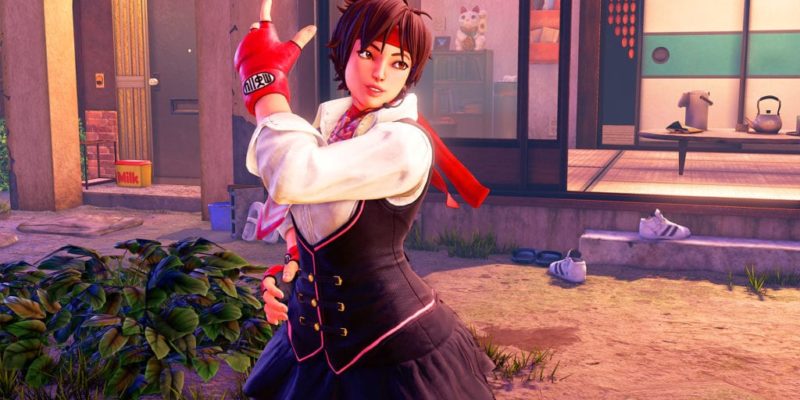 Another month, another free Street Fighter V trial. As with last month, Capcom will be holding a roughly week-long trial for its premier fighting franchise. Players on PC and PS4 can run to their respective storefronts to download the game and play between Sept 10 – Sept 16.

In case you missed it last month or just want to enjoy Round 2 with the latest #SFV Free Trial, try out the launch roster and Season 3 characters for FREE on PS4 and Steam starting Sept 10th!

Tag a buddy and make plans to meet in the streets! 🤜💥🤛 pic.twitter.com/uEipwBY31v

As with the last demo, this current round will include the base roster of 16 characters along with everyone from Season Three. Season Three includes the likes of Sakura, Blanka, G., Sagat, Falke, and Cody. While some of those characters should have been included from the get-go, you can’t fight with free. The trial period will also allow players to gather the in-game currency, dubbed “Fight Money,” and unlock additional fighters. You’ll need to buy the game to retain access to them, but you’re not limited to what this trial offers.

At this point, I have to wonder why Capcom doesn’t make Street Fighter V free-to-play. I’ll give the company credit for supporting the game long after release with yearly updates, but the general attitude towards this particular entry is grim. Most casual fans don’t give a toss, and even the professional circuit has seen quite a few shake ups this year. With Tekken 7, Soulcalibur VI, Mortal Kombat 11, and Dragon Ball FighterZ all receiving updates and more attention, does Street Fighter V even matter? It doesn’t help that the amount of costumes available for V far outweighs any substantial DLC and makes it feel almost like a mobile title.

It’s sad to see the once reigning king of the fighting genre get dethroned, but Capcom really hasn’t done enough to get people interested in Street Fighter V. Despite being a big fan of the past games, I can’t even stay interested in this for longer than an hour. Maybe things will turn around soon, but I wouldn’t hold your breath.