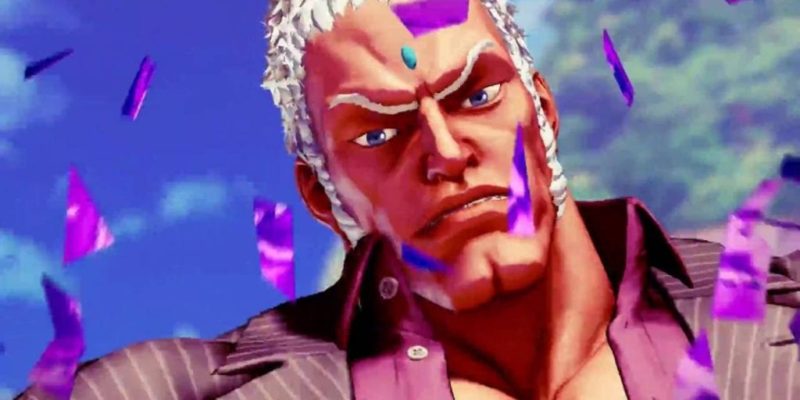 Glory be: Street Fighter V has been updated with a Versus CPU mode in addition to a new character and a bunch of other little features.

Yes, that’s right, Versus CPU. It’s frankly staggering that it’s taken this long to add that option to the game. From what I can gather this still isn’t a full-on arcade mode – it’s “another option to standard Versus mode”, according to the press release – but you can now take on AI opponents at various difficulty levels.

New Environmental Stage KOs have been added for all stages available at launch, so you can now humiliate your opponents in new ways. There are also new Daily Targets to help you earn Fight Money, offering up time-limited goals that’ll reward you with between 100 and 5000 Fight Money for completion.

If you so desire, you can also now spend that Fight Money on Urien, returning from Street Fighter III: 2nd Impact. This muscle-bound brawler has donned a pinstripe suit for his appearance in Street Fighter V and offers up high-damage combos and slow-moving projectiles, letting experienced players carefully control the pace of the match. He’ll cost you $5.99/€5.99/£4.99, or 100,000 Fight Money.

The September update also throws in updated Fighter Profiles with stat tracking, “miscellaneous gameplay enhancements and bug fixes”, and also unlocks colours 3-10 for default and battle costumes for all confirmed DLC characters, for those with a Season Pass. Existing and future premium costumes will also include colours 3-10 when bought, and that’ll count retroactively for anyone who’s bought them already.

The new update for Street Fighter V should be live now. In case you missed it, you can have a gander at the Urien trailer below.