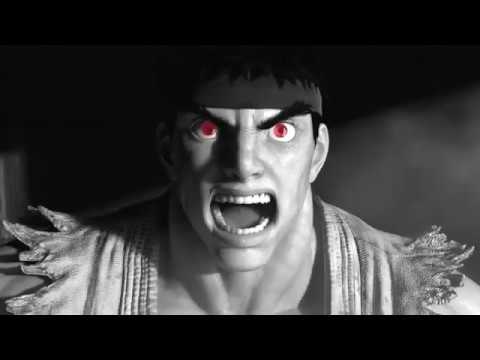 The third ‘season’ of Street Fighter V will coincide with the release of the Arcade Edition on 16 January, and features six characters. All six were revealed tonight at the conclusion of the Capcom Cup.

Sakura, Blanka, Cody, and Sagat will all be returning to the series in 2018. They’ll be joined by two newcomers, Falke and G. The first to be added as part of season three will be Sakura (in January). Sakura has finally managed to graduate from High School in the time since her appearance in Street Fighter Alpha 2, and now sports a new look. You can see her separate reveal trailer below.

The Street Fighter V: Arcade Edition will be a free update for those who own the original game (or $40 for those buying afresh). However, like previous ‘seasons’, the season three character pass will be a separate purchase. Those who buy that will get all six of the revealed characters “and their Battle Costumes and colors” as they are released throughout 2018. From season three, if you buy an individual character with real money you’ll get their costumes and colours too.

Here are trailers for Arcade Edition (which includes the new character reveals), Sakura, and the 30th Anniversary set.

By A.K Rahming56 mins ago
News