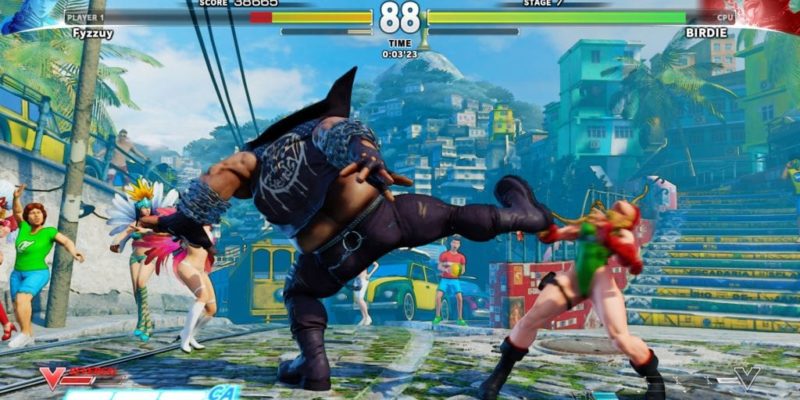 Capcom are back with another update reporting on the fixes they’ve been applying to Street Fighter V in the past 24 hours and there’s been some progress.

As many of you know, there were some issues with the Street Fighter V servers but we’re happy to report that the majority of those issues have now been resolved.

That said, we know there is still a lot left to optimize and not everyone’s experience has been the same so I’ll be checking in each day here to give everyone an update on how things are progressing. Hit the jump for a few updates we’ve made over the past 24-48 hours and a look at some of the issues we are aiming to resolve.

Matchmaking is now working as intended and users should be able to find online matches without much of a wait in both Ranked and Casual mode.

Playing in the same Battle Lounge for a set period of time renders players unable to participate in the lounge or matches. Many of the other issues with Battle Lounge have been resolved and users should be able to invite other players to their lounge. The team is still looking at this mode very closely and will continue to make improvements as we move into the weekend time frame.

Some users have reported that their match results are not being sent to the server. In most cases, this is more or less a UI bug and your results along with your rewards will still be credited to your account.

If you are unsure if your match was recorded, check your battle log and if the match appears there, it will also be recorded on the server.

Some of the more recent replay data won’t be available immediately when searching the replay database but the team is working on making those replays available as soon as possible.

All of your personal replays are immediately available by going through your fighter profile.

Other issues being addressed: