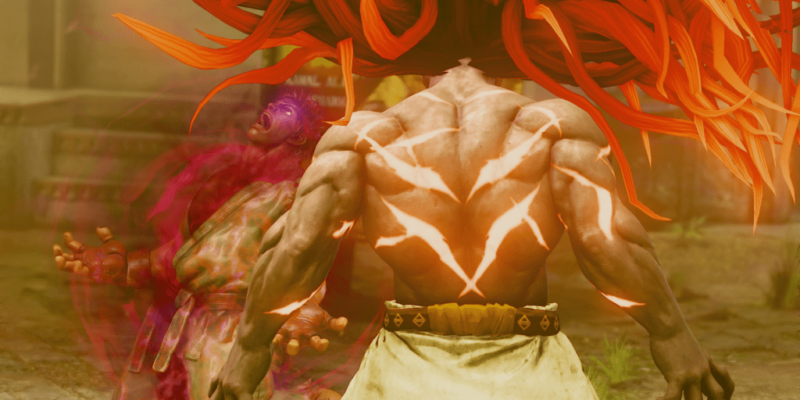 In a pretty lengthy blog post, Capcom have outlined what’s coming to Street Fighter V in a “late June” update. It’s quite a lot of stuff, including a 3-4 hour story mode called ‘A Shadow Falls’, the ability to use DLC characters in said story mode, and the quiet retirement of the ‘Zenny’ currency.

‘A Shadow Falls’ will be a free addition to the game, and apparently bridges the narrative gap between Street Fighter III and Street Fighter IV. In it, M Bison is up to no good, and his deployment of seven ‘Black Moons’ (I have no idea) results in “the ultimate battle between the evil Shadaloo organization and the heroic World Warriors who rise up against them.” It’ll probably involve punching people until they give up.

As mentioned, all six Street Fighter V DLC characters (current and upcoming) will be playable in the story mode for no cost. So as well as Alex, Guile, and Ibuki, this will also be a first preview-type look at Balrog, Urien, and Juri, who aren’t due for full release until later in the year.

The blog post goes on to state that “We will no longer be introducing Zenny to Street Fighter V as a real money currency option.” That doesn’t mean all the add-on things are suddenly going to be free, just that Capcom have decided to switch to direct purchases through Steam (or the PlayStation store).