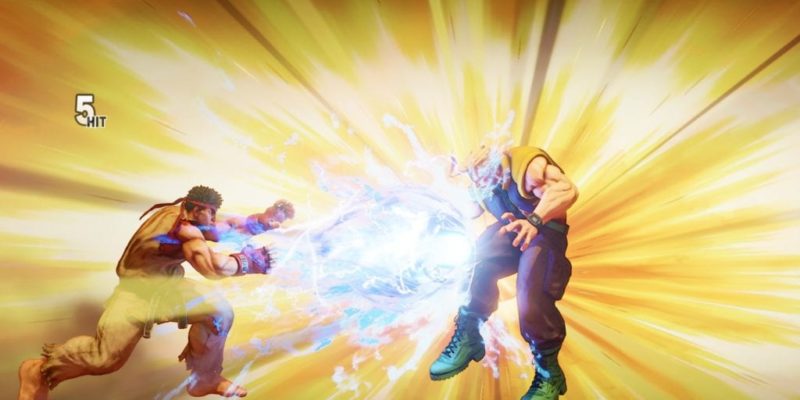 Hopeless rubes flouncing away from a Street Fighter V fight in annoyance may be relegated to the past later this month, as Capcom suggest they have a solution on the way.

A recent tweet states: “We’re planning to roll out a system this month that will address the rage quitting issue in #SFV. More details coming soon!” Which doesn’t exactly explain much, but might give hope to those who are irritated by the problem of terrible babies unable to cope with the idea of losing in a multiplayer videogame.

With no details yet released it’s hard to say for sure, but Street Fighter V could potentially get some variation of the anti-rage quitting methods used in Street Fighter IV, which listed a quit percentage by your nametag, deducted points from the quitter, and awarded them to the other player. The sort of thing you might have expected V to launch with, really.