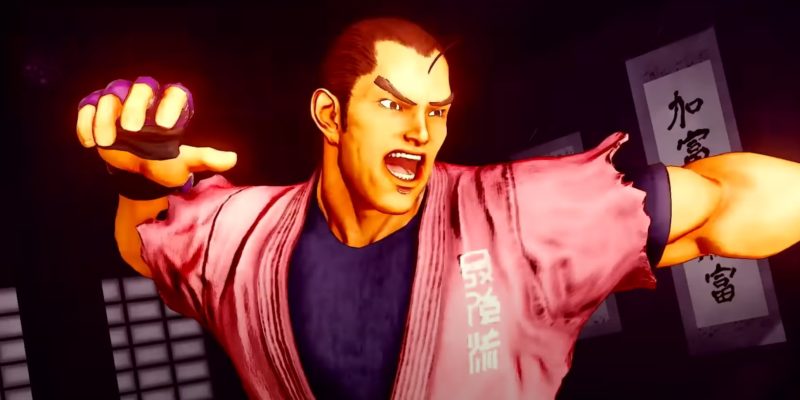 It has been almost two months since we caught wind of Dan returning to Street Fighter V. As part of the summer update, one of the, if not the, funniest character to grace the fighting game scene is making his comeback. Fresh out of Tokyo Game Show 2020, Capcom has shown off a new Dan trailer in anticipation of his arrival this winter. As you would expect, everything is in line with the entire schtick of Dan.

Fighting with his trademark exaggerated motions, this will undoubtedly stoke the fires of nostalgia for fans of Street Fighter. The silly screaming, flourishes, and obvious disrespect for the opponent are all present. If you have missed the spice that Dan brings, season five of Street Fighter V has what you are looking for. The new Dan trailer also shows off the signature “Gadouken” and “Koryuken” moves, which you can use to further humiliate certain fighters. In addition, his throws are great to look at, and certainly a useful move in the arsenal.

Of course, it would not be Dan without that iconic Taunt move. It functions just like any other character’s regular super combo. The caveat, with all the idiosyncrasies of Dan on display, is that it does no damage at all. How useful is that in a fighting game? Nobody knows, but you do get to see Dan bust out a few moves and show off. This is certainly something unique to this goofball of a fighter. It will not be too long before we see someone in the competitive space use the Taunt and still win. 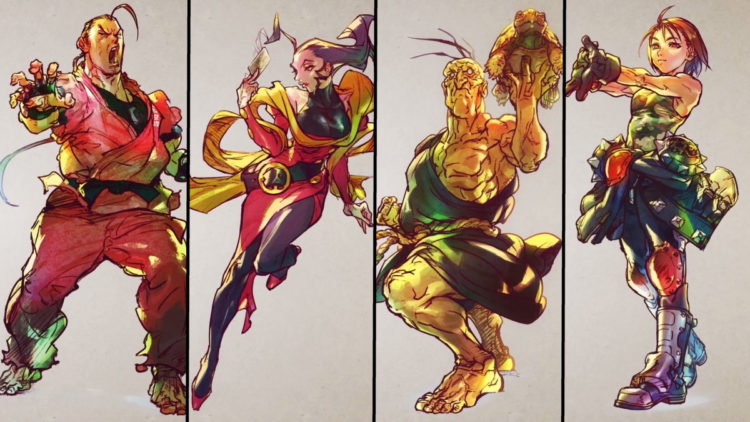 Dan will be the first of several characters coming in the final season of Street Fighter V. Alongside Dan and his Saikyo-style martial arts will be Rose, Oro, Akira, and a mystery fifth character. The releases will commence this winter into 2021.