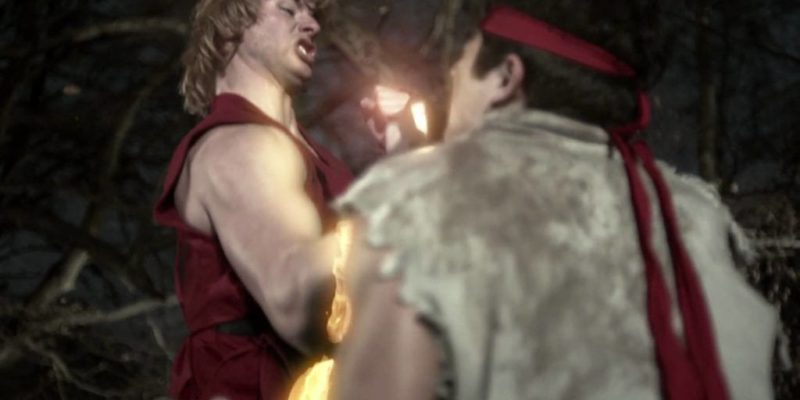 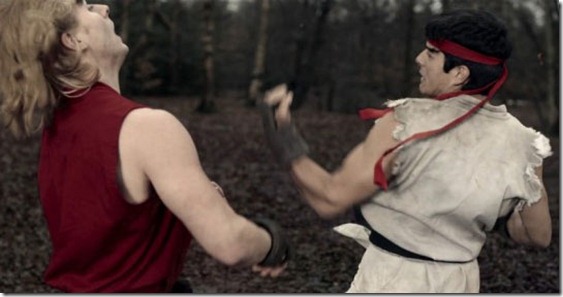 News emerged from Comic-Con a few days ago that the team behind the fan-made short Street Fighter: Legacy had been commissioned by Capcom to produce a full, live-action series. Read on for a few more details about the people behind Street Fighter: Assassin’s Fist.

It’ll be directed by Joey Ansah, who appeared as ‘Desh’ in The Bourne Ultimatum and produced by Jacqueline Quella.

The series will cover the ‘formative years’ of Street Fighter’s dependable duo Ken and Ryu, as they discover that they are the last practitioners of ‘Ansatsuken’, the fighting style which translates as ‘Assassin’s Fist’.

Assassin’s Fist is looking at a 2013 release. You can see the original short, Legacy, below.

All Heroes of Newerth Heroes unlocked for free in new patch