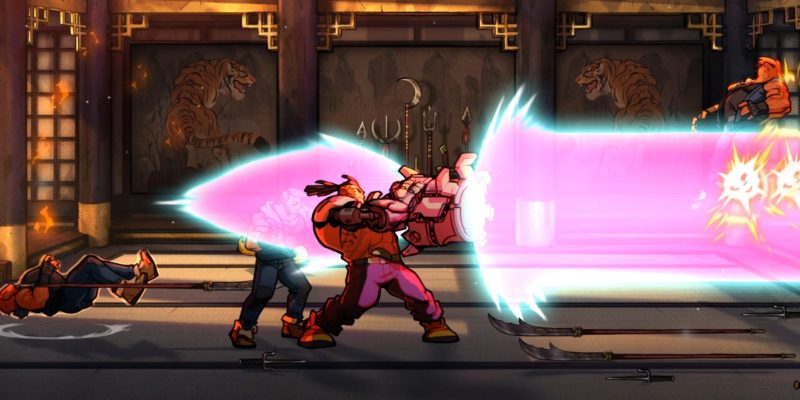 Streets of Rage 4 might be a little late to the party, arriving over 25 years after the last game, but it might end up being worth the wait with the dedicated developers, unique art style, and both new and returning characters. Today, developers Lizardcube and DotEmu also revealed the final brawler, Floyd Iraia. Plus, they dropped information about multiplayer co-op.

At first, Floyd Iraia might seem a bit reminiscent of Mortal Kombat‘s Jax since he has cybernetic arms. But hey, Mortal Kombat doesn’t have a monopoly on cyborg arms. Floyd is a slow-moving fighter, and his health also regenerates slowly, but he has the longest reach of the entire roster and a mean punch. I mean, just look at his muscles. No wonder he’s gonna pack a wallop.

Watching Floyd in action is sure to be a treat for fans of big, hulking brutes like Street Fighter‘s Zangief. I know Streets of Rage 4 is a brawler and not a fighting game, but his ability to grab opponents and smash them around looks like a fun time for anyone who appreciates grappling characters. Floyd Iraia will appear alongside the game’s other new character, Cherry Hunter, and returning playable characters such as Axel Stone and Blaze Fielding. 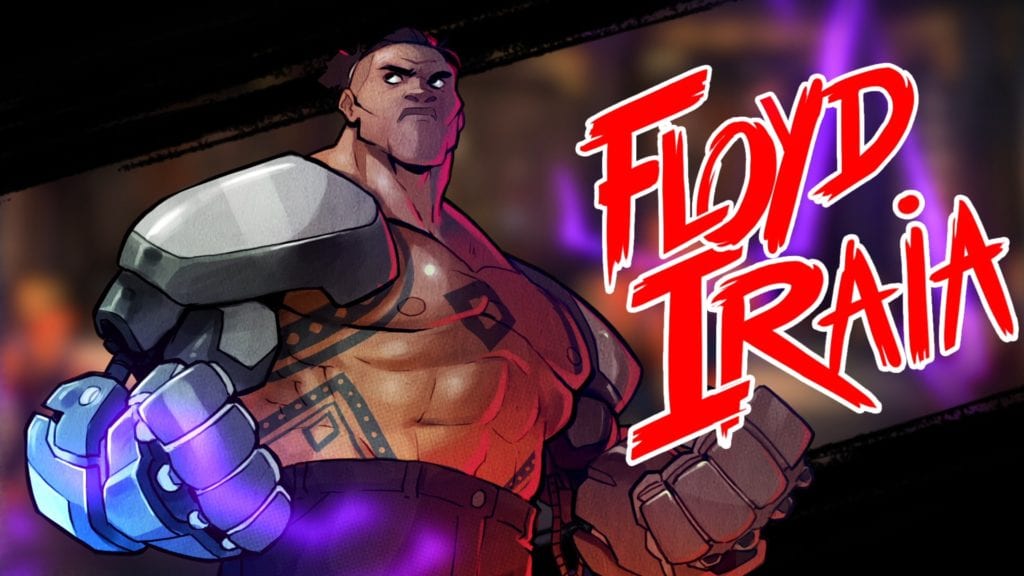 Streets of Rage 4 will feature both offline and online co-op. If you’re playing online, you’ll be able to crack skulls alongside one other player. If you opt for offline co-op, up to four players can join forces to beat up the bad guys. That’s good news. Some of my best memories are playing brawlers like Teenage Mutant Ninja Turtles and Golden Axe, so it’s nice to see the option to play offline.