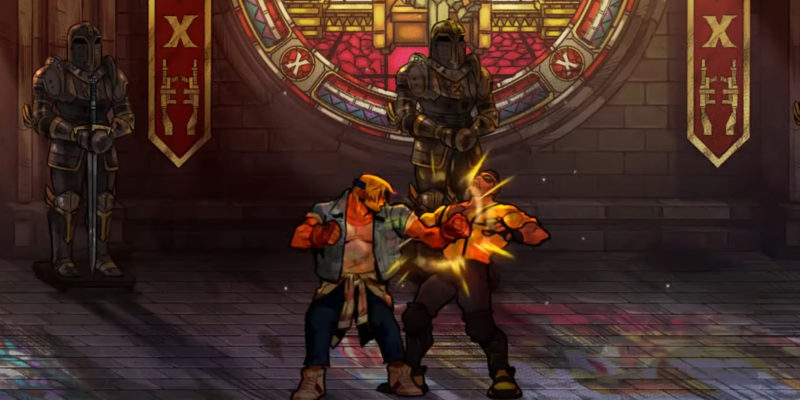 It’s time to rekindle age-old rivalries. When Streets of Rage 4 releases on April 30, it’ll bring back the classic Battle Mode. While the series is primarily a cooperative experience, this mode will allow players to pummel each other into the dust.

A new trailer shows off the newly updated Battle Mode in all its HD splendor. Apparently, this mode will be available from the start. Players can also use a roster of retro pixel art characters once they’ve been unlocked in the main game.

Nostalgia is the lifeblood of a project like Streets of Rage 4. As such, it’s hardly surprising that the Battle Mode will make a return. Many playground arguments were settled in previous titles in the series back when cartridges were the cutting edge of gaming. These same gamers have grown up and are now eagerly anticipating the release of yet another game in the series after over two decades.

Bringing Battle Mode back to Streets of Rage 4

The big question is whether this new Battle Mode will move beyond nostalgia to offer anything new. For many players, it would likely be enough if developers DotEmu and Lizardcube simply recreated the old experience with shiny new visuals.

Certainly this was the logic behind the developers’ previous title, Wonder Boy: The Dragon’s Trap, a faithful remake of a Sega Master System game of the same name. Streets of Rage 4, though, is billed as a sequel rather than a remake. The challenge here is making something that builds upon previous games in the series. Ideally, this will mean an expanded Battle Mode that allows for more variety in competitive matches. 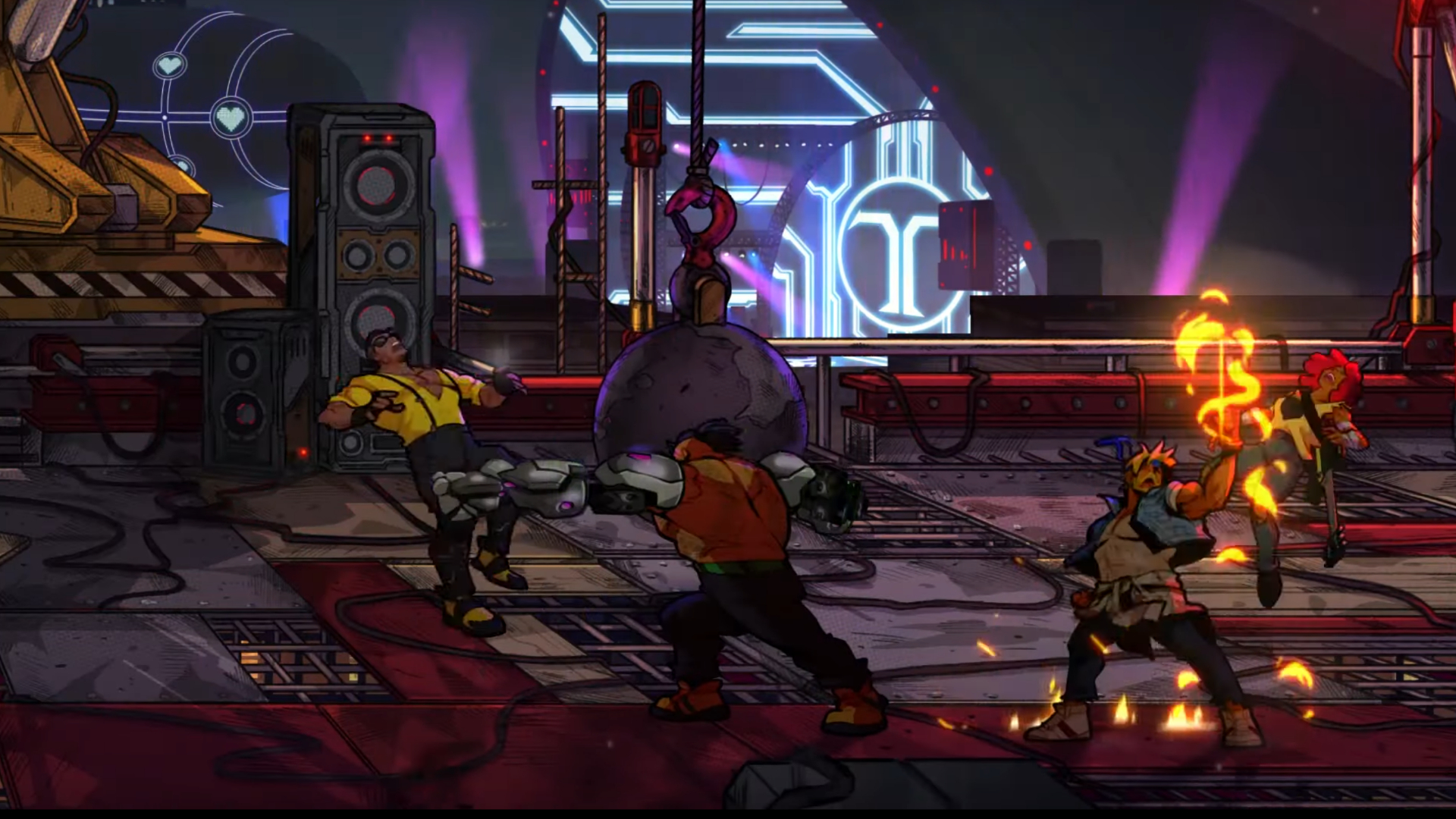 The main selling point of a Lizardcube game is the studio’s incredible artwork, overseen by the talented Ben Fiquet. It’s fun to see how the artist reimagines dated pixel artwork in full HD. With Streets of Rage 4, it remains to be seen whether this artwork will be complemented by original level design that makes for a unique and interesting experience. Here’s hoping the newly returned Battle Mode is more than just a new paint job on a hot slice of ’90s nostalgia.

Gray Zone sets up its story with a new illustrated trailer