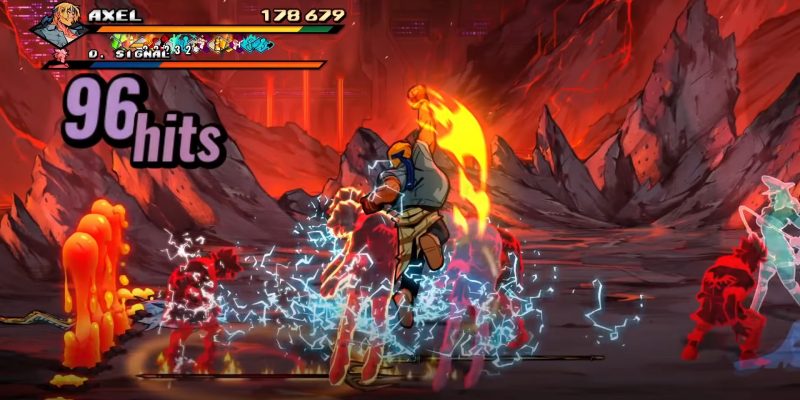 After nearly four months of anticipation and shameful begging, Dotemu and company have finally revealed the release date and price of the Streets of Rage 4 DLC, Mr. X Nightmare. And here they are: July 15, and for $7.99 USD. It’s a reasonable price, considering the DLC includes three playable characters, a training system, color palette options, a new difficulty, and an entirely new mode.

Speaking of which, Mr. X Nightmare comes with a Survival Mode, now fully detailed in a new trailer. The mode allows up to four players to fight through waves and waves of crunchy enemies. Between levels you get a choice among special upgrades the offer perks and boons, though some not without a caveat. As examples, one such upgrade adds extra lightning damage to specials, while another offers a leech effect — your health increases as you hit enemies, but healing items no longer function. The perks are stackable, allowing for some impressive feats of damage.

Playing Survival Mode in Mr. X Nightmare unlocks goodies, so you’re not bloodying up your bare knuckles for nothing. You can unlock new weapons for Survival and the training mode, as well as gallery items. There are also more moves you can unlock for each character, which can be used across all of Streets of Rage 4‘s game types.

Mr. X Nightmare comes with three more playable characters. The first to be revealed was Estel Aguirre, whose moveset has been expanded with a knife attack. Max Thunder and Shiva are also coming along for the ride. The latter two have been returning characters for the series, so it’s pretty awesome to be able to play them again rather than turning their faces to pulp (sorry, Max!).

Along with the characters and mode, the DLC contains some extra bits. It includes a new difficulty for you masochists out there, called New Mania+. Character color palettes can be changed, you know, for that all-purple Shiva you’ve been wanting for years. The DLC will come with new music tracks from Tee Lopes of LoL and Sonic Mania fame. And, of course, the DLC brings more changes and fixes to Streets of Rage 4 when the game hits its release date.

Streets of Rage 4 – Mr. X Nightmare DLC punches its way onto PC on July 15, going for $7.99 USD on Steam and other storefronts. 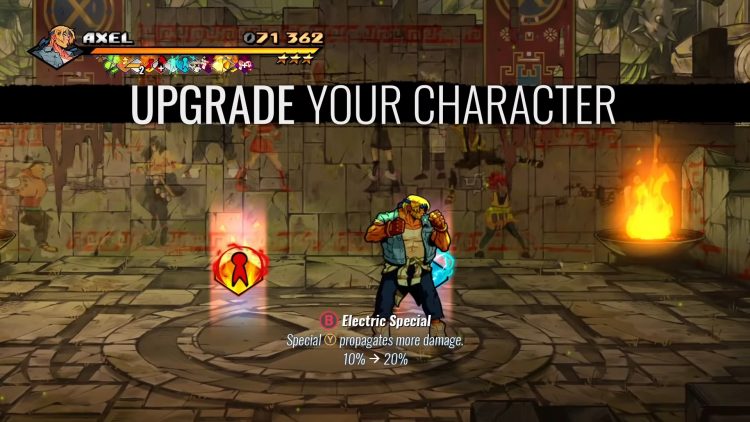 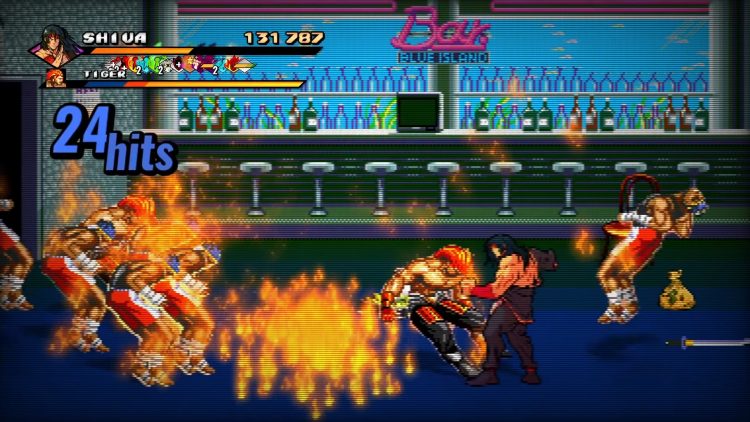