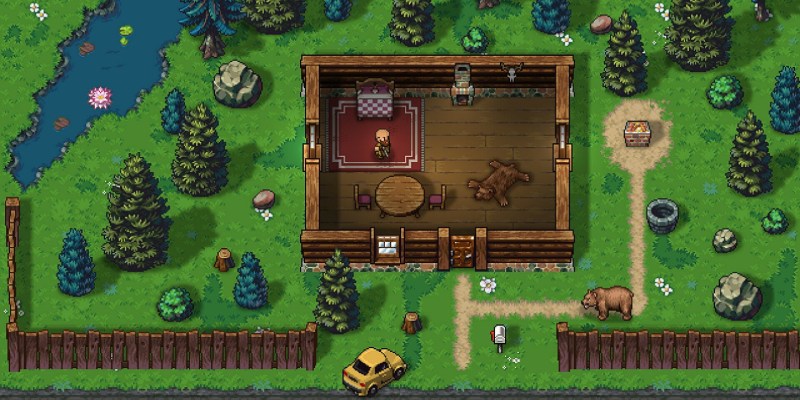 Around three years ago, developer Matt Dabrowski released Streets of Rogue to the public. Despite what the title may imply, Streets of Rogue has little to do with Sega’s Streets of Rage beat ‘em up series in terms of both gameplay and premise. Instead, it functions as a top-down rogue-lite that the Steam page describes as “Nuclear Throne meets Deus Ex, mixed with the anarchy of GTA.” It managed to receive incredibly positive fan reactions on Steam, which likely had at least something to do with why Dabrowski began work on a sequel, which he briefly mentioned in a Steam news update. Now, Dabrowski has officially revealed this sequel, conventionally titled Streets of Rogue 2, in addition to a 2023 Early Access release window.

Streets of Rogue 2 expands upon the original game by providing an entire open-world sandbox for players to roam around in. Alongside Deus Ex and GTA, Streets of Rogue 2 specifically takes cues from Skyrim, Stardew Valley, Valheim, and other games of their kind. Dabrowski aimed to keep the gameplay quick and streamlined, so any elements he borrows from those games will likely not be too cumbersome to use.

Of course, Streets of Rogue 2’s world remains procedurally generated, so the game allows for quite a bit of variance in how its massive environment will take shape. Not only will players have plenty of distinct biomes to explore, but they will also have the freedom to partake in whatever activities they want, including driving, building, fighting, hacking, and farming.

The Steam page claims that Streets of Rogue 2 could very well become “one of your go-to ‘forever games,’” so those who love devoting hundreds of hours to certain games can look forward to this release. The advertising certainly talks a big game, so we can only wait and see if it can back it up. 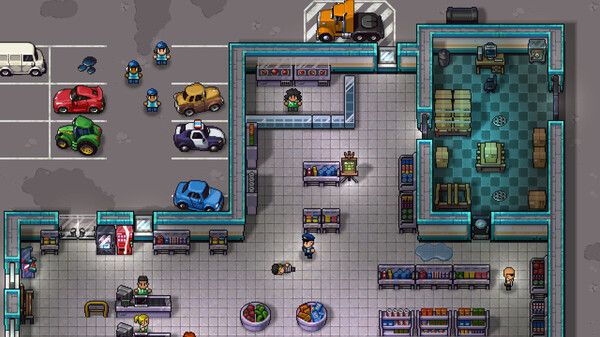