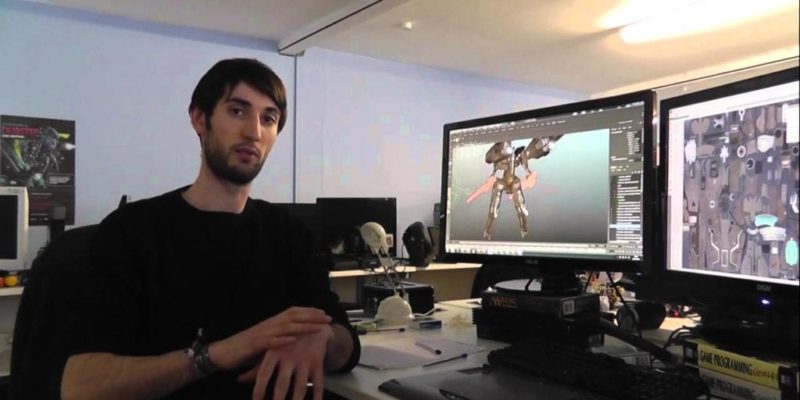 Born Ready Games has released newDLC for their space action shooter Strike Suit Zero which brings a new Strike Suits to the game, the Raptor Suit.

The new craft is available on Steam for $1.99 and comes with a “devastating shotgun-style weapon” which certainly packs a punch and also moved faster. The video below also shows footage of the Marauder Strike Suit which was a Kickstarter reward. Watch video to see the suits in action.