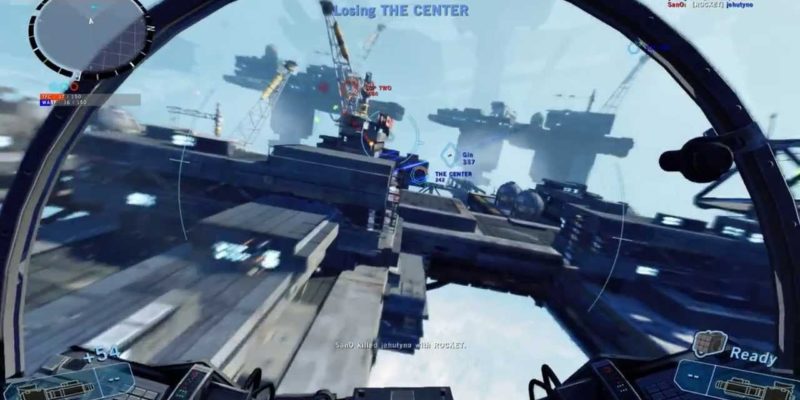 The upcoming first/third person multiplayer shooter called Strike Vector will be released early next year on Steam and today a new trailer was released to highlight the fact a beta test is coming.

The nine man indie dev team at Ragequit have created something that is super stylish and looks a lot of fun to play with multiple weapons, some great looking industrial levels, ship customisation and more. There’s also the promise of free DLC once the game launches which is always a bonus.

The trailer illustrates the fast-paced action brilliantly and you can keep an eye out for updates on the official site.