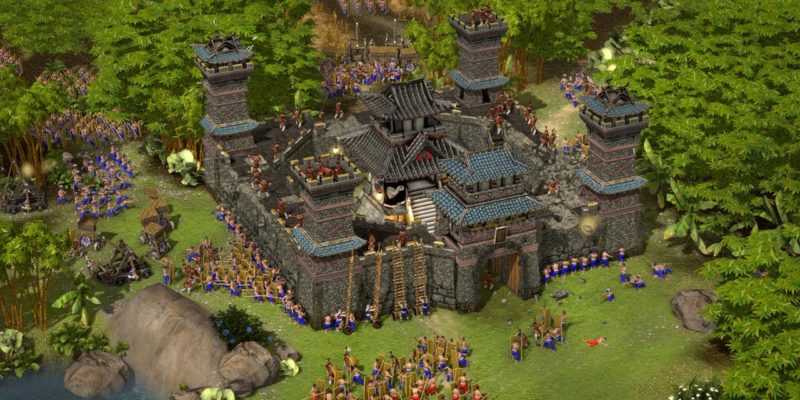 Following the prior announcement of a September 29 release for Stronghold: Warlords, Firefly Studios has updated its development timeline with some unfortunate news. The real-time strategy castle sim has been delayed. Instead of a 2020 release, the Stronghold: Warlords delay will see the game launch on January 26, 2021, instead. This setback is due to the impact of the COVID-19 pandemic, much like Arkane Studios’ issues with Deathloop.

“We hadn’t intended for the recent global situation to impact our development, and when we announced September 29th as our release date we fully believed we would succeed in meeting it,” the company explained in an official statement. “That said, the effect COVID-19 has had on us as individuals, as well as a company, has brought us to the point where we’ve had to take a step back, assess what areas of development still need work, and make the tough, but necessary decision to delay.”

Instead of dealing with angry Mongols in ancient China, players now have to deal with a present reality. The pandemic has certainly caused plenty of trouble. However, the Stronghold: Warlords delay is not exactly the worst thing that can happen. The added development time for Firefly Studios will only help to refine the game and make it better for release. Having been revealed at E3 2019, things were looking good for Stronghold: Warlords. Our preview back in November made us optimistic about the game overall. 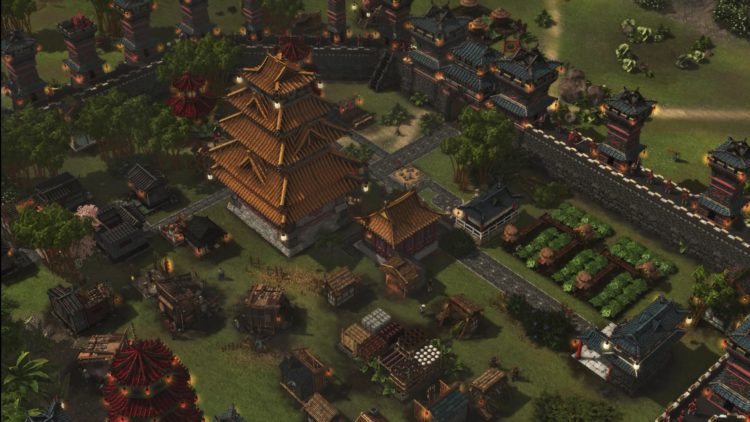 “Warlords is almost there and I’m loving playing it,” Simon Bradbury, creative director at Firefly Studios shared. “We know we can get Warlords super polished by January. We’re proud of what we have already achieved, but we feel we have to take that extra bit of time before we are happy to show it to the world.”

Now that is a promise we can get behind. However, the Stronghold: Warlords delay means our warmongering will have to wait until January 26, 2021.

EA Play on its way to Steam minus a few features

What role could the newly found nuke play in Call of Duty: Warzone?