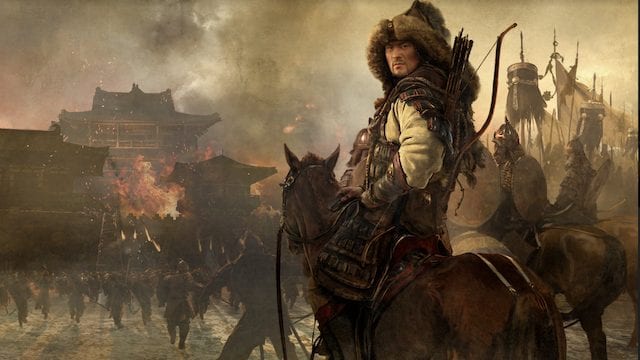 Firefly Studios continues to be hard at work on its “castle sim” RTS Stronghold: Warlords. And today, it introduced some new components to the game, in the form of the newest unit classes. With unique troop types across Mongolia, China, and Vietnam, the new trailer takes a fresh look at who’s coming to the game.

What class types we can expect in Stronghold: Warlords

The Blowpipe Tribesmen, Auxiliary Archer, and Imperial Bannerman each bring special abilities, counters, and tactics to the game. Players will be able to master them all in the game’s 24-mission campaign. There’s also multiplayer, in case anyone feels like challenging other gamers and conquering their territory.

These new units will open up as players make their way through the campaign. They’ll travel across the Asian continent, finding new regions and historical epochs. Four different regions await, with various class types to use. These include gunpowder-wielding fire lancers, disciplined samurai, and several others, along with the ones listed above. With a variety of siege weapons and a number of characters from over 1,500 years of history, Stronghold: Warlords sure looks like an experience that’s worth digging into.

The new trailer provides a good look at each of the new unit types available. It also features them in action, so you can see how their skills apply in certain situations. Their abilities are also quite useful, ranging from morale-boosting fellow soldiers to performing precision strikes to launching powerful air volleys.

Alas, players will have to wait just a bit longer to put these tactics to good use. The game is still in development and isn’t due for release until 2020. However, those interested in Stronghold: Warlords can learn more about it on the official game page. If you’d like, you can also wishlist it on Steam to make sure you know when it’s ready for pre-order.

Make sure to check out the trailer above, then prepare to conquer the world!

BioWare wants to know what fans want from Mass Effect