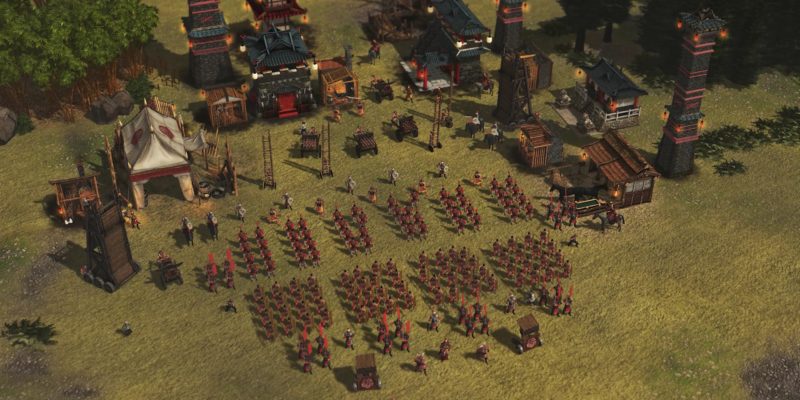 While aspiring warlords still have to wait until January to establish their dominance, Firefly Studios is at least giving us more units to marvel at for Stronghold: Warlords. Brand new gameplay footage shines the spotlight on four new units joining the real-time strategy game. Each will pack their own special abilities, counters, and tactics, so commanders will have more ways to bring the hurt.

The full roster of Stronghold: Warlords will feature 16 units and 10 siege weapons. All will be accessible to players in skirmish mode as well as multiplayer. In an effort to further spice things up for this sequel, there are also more mounted and special units than before. Stronghold: Warlords is definitely trying to mix up the core gameplay fans know and love.

The backbone of the army

First up is the Ninjas, Stronghold: Warlords‘ take on the nefarious Assassins. If you have been playing the series for a while, you should know the importance of keeping watch for these would-be evildoers. Traps can only protect your valuable Lord for so long, and Ninjas will make that task even harder in Stronghold: Warlords.

The masters of espionage can deal high damage at range using shurikens, can go invisible, and even scale walls. The Ninjas can easily bring down high priority targets with ease. You have been warned.

Next up is the Warrior Monks, a well-rounded unit that serves best as surprise combatants. Lightly armored, but moving swiftly, these fighters can deal high damage quickly. When surrounded by three or more opponents, the Warrior Monk can use a spin attack that knocks enemies back with high damage. If you are looking to rush your enemy and still maintain some distance when surrounded, this is your best choice in Stronghold: Warlords. 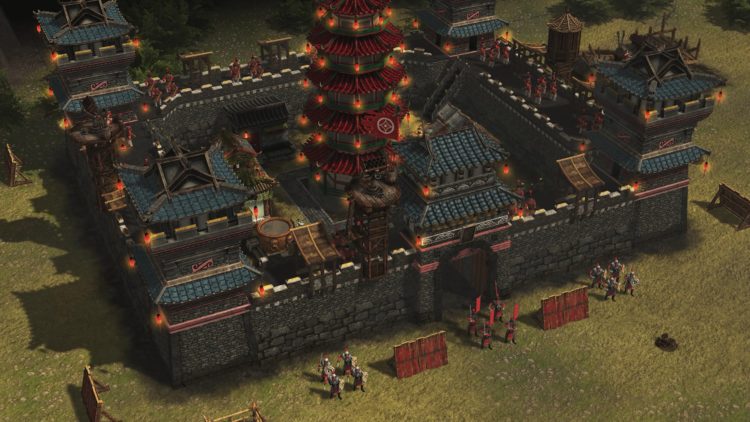 The new additions are joined by two new mounted units. The Imperial Cavalry may be slow, but are capable of dealing heavy damage and knockback when charging. The special ability can be used for quick flanking maneuvers, or most likely, breaking the enemies’ formation at will in Stronghold: Warlords.

On the other hand, the Auxilliary Cavalry are more lightly armored, and move at a swifter pace. They are able to react quickly and change course in an instant, which makes these mounted units perfect for probing holes in enemy defenses for your heavier units to exploit.

With such new units to consider, your tactical understanding will need to match up come January 26 when Stronghold: Warlords launches.