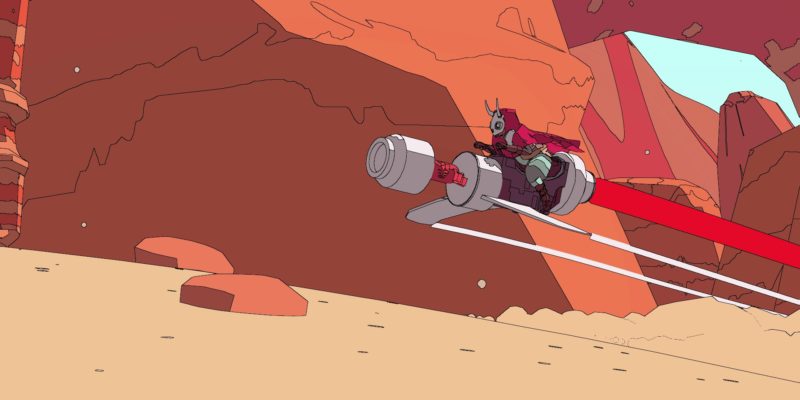 If you are in need of some anime goodness mixed in with some open-world goodness, you are in luck. Developers Shedworks and publisher Raw Fury have come together to show off some new gameplay footage for Sable. Shown off at the Xbox Games Showcase, get yourself ready for an adventure filled with sights and sounds.

Inspired by the work of both Studio Ghibli and French cartoonist Moebius, Sable is a gorgeous game, to say the least. While it was originally slated for a 2019 release, it has since been delayed twice before landing on a 2021 window. Judging from what is being shown, the game is showing plenty of promise at this stage.

The open-world adventure will bring the titular heroine on a journey called the gliding. It is a rite of passage that will bring us across vast deserts. Along the way, expect to see interesting sights that will draw you away. Landscapes littered with fallen spaceships, monumental ruins that harbor secrets, and the chance to meet other nomads living in the wild. There is much to learn about the world in Sable, but it is up to you to unearth these mysteries. 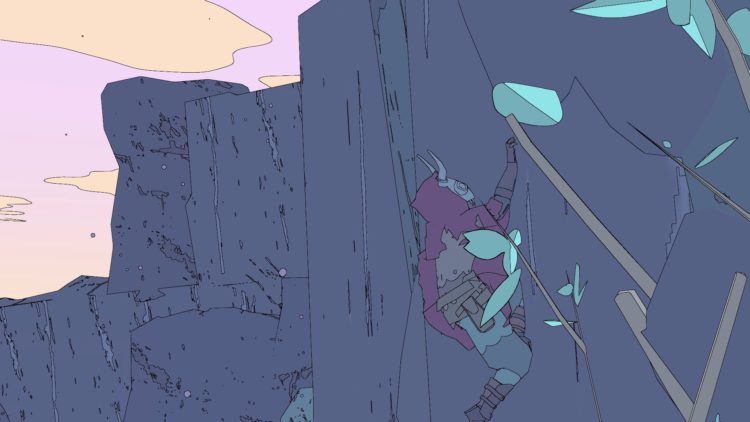 Sable allows players to do all that at their own pace. The thrill of adventure and exploration will keep you going. You can climb anywhere, explore wherever you want, and even glide from great heights. There are puzzles to be found and solved, what awaits remain a secret. The non-restrictive gameplay is brought to life by the stunning ligne claire art style, and the music promises to be great as well, with indie musician Japanese Breakfast leading the way with an original soundtrack. 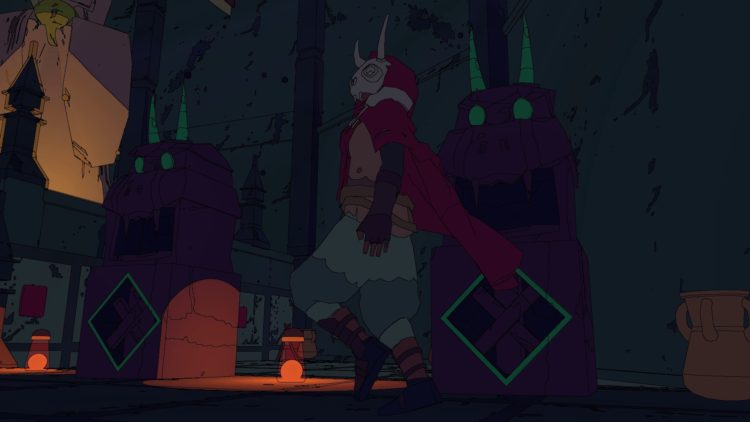 Did I mention you get a hoverbike and it is customizable? Sable is definitely hitting plenty of notes that are music to my ears. With a 2021 release window, we will definitely have more details about this beautiful game in the coming months.