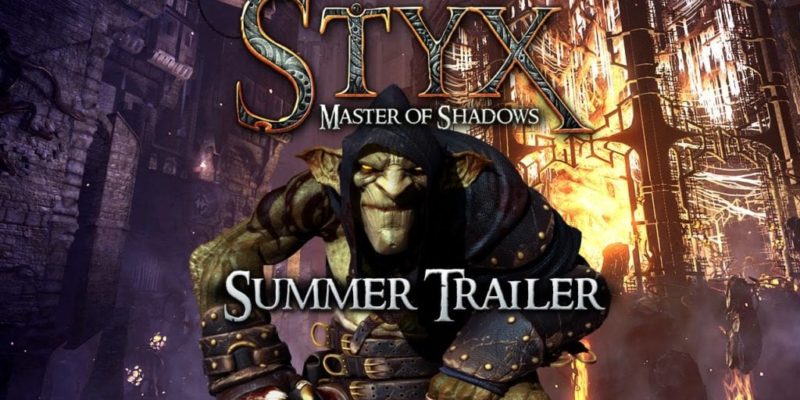 In honour of the warmest season, goblin stealth title Styx: Master of Shadows has a new trailer.

Titled the Summer Trailer, it mostly shows off some of the environments and foes while discussing the general goal of “get to the World Tree and nick its heart.” Happily, it also shows off some voice acting which isn’t half bad. I can’t say I was expecting great things from the voices, but… well, I’m pleasantly surprised.

Styx: Master of Shadows is a prequel story to RPG Of Orcs and Men, insofar as it stars Styx a loooong time before he popped up in that game. It’s being developed by Cyanide, and it’s due out later this year. If you’re desperate for a bit more info, the official website has also launched today, and you sneak over to that by stealthily clicking this link.

PS2 classics we would like to play HD remastered on PS4

Warframe Update 14 released – Patch notes and tips inside. It’s a big one.