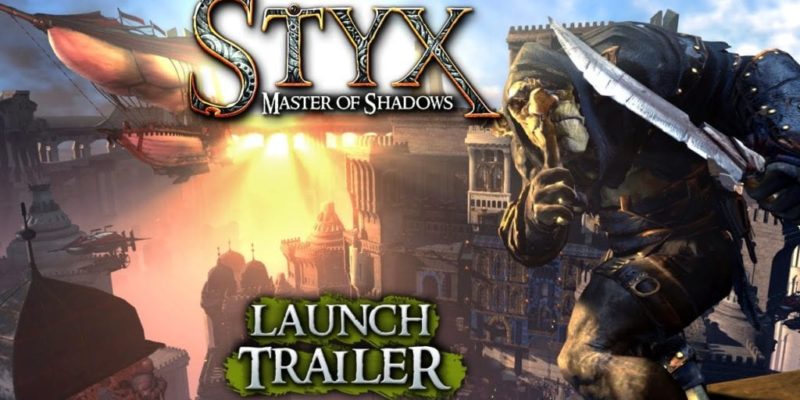 Is it just me, or does the voice-over in this Styx: Master of Shadows launch trailer sound like somebody doing a Stephen Russell-as-Garrett impression? That’s not a complaint, incidentally.

Either way, Styx: Master of Shadows is out on 7 October (tomorrow), and as such there’s a launch trailer. It’s not a bad one either, offering a pretty good glimpse at the sort of stealthy shenanigans Styx will be getting up to in the game, and the voice-over work actually seems pretty solid.

Nonetheless, I’m a little bit wary of Styx: Master of Shadows because it’s being developed by Cyanide Studio, and pretty much every game of theirs I’ve played can be summed up with “it’s a nice idea and it’s not bad, but…” As far as I’m aware, Peter Parrish is currently sneaking his way through the review code, so we should have a review for you very soon.