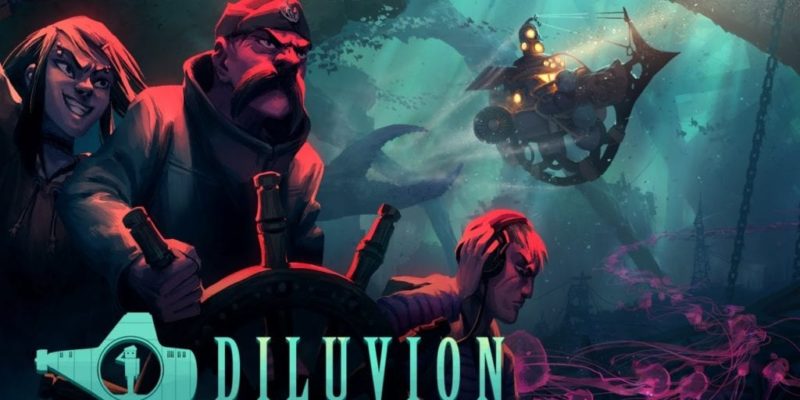 There have not been that many action sub games over the years but there’s a new one coming called Diluvion.

Scheduled for release on 2 February, Diluvion from Arachnid Games will transport players to an undersea world to captain subs while exploring and surviving the depths. Players will find themselves trapped in a world that has been forced underwater following the Great Flood. Now stuck under a sheet of ice, humanity is fighting for survival.

The game comes with nine unique vessels to control with upgradable weapons and specialised crew rosters. Factors such as food and oxygen will need to be taken into account while undertaking the quest to “discover humanity’s greatest secret”. Exploring, trading loot, and collecting bounties will all come into play.

Features you can expect to see include:

The game is available for pre-order now on Steam.

Troll and I trailer sets up the story