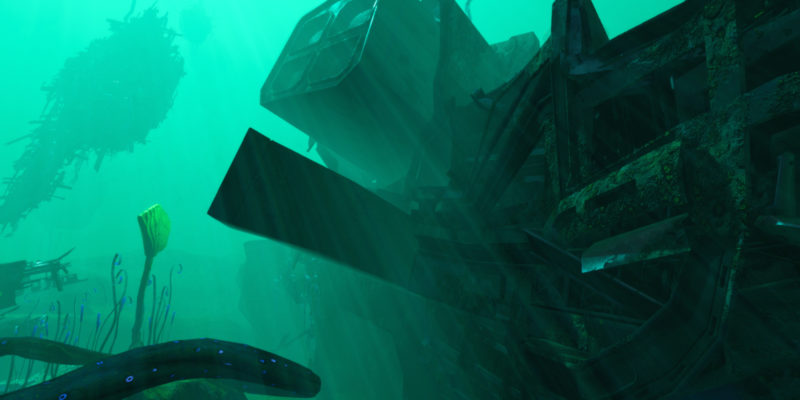 If you have been searching underwater for even more adventures in Subnautica: Below Zero, here is some good news. The game’s latest “Lost Ship” update has added a huge, rusting vessel that contains more than just alien curiosities.

“We’ve received a number of reports regarding a crashed ship broken up on the ocean floor, one part discovered near Lilypad Islands and another near Thermal Vents,” developers Unknown Worlds shared. “Alterra warns visitors when entering downed-craft to do so with great care. Fallen structures and dangerous creatures pose a great threat.”

New creatures called the Trivalves now inhabit the ocean, similar to the Cuddlefish from the original game. Feeding them will help you befriend them, and they like to mimic the behavior of those around them. Try waving at them, and you will be in for a pleasant surprise!

Venture into the unknown and discover the Deep Lilypads, a new biome glowing with beauty. They are also “ripe with resources and lead to further Architect discoveries to be made.” Just take note of your oxygen levels while exploring; it can be easy to get too immersed. 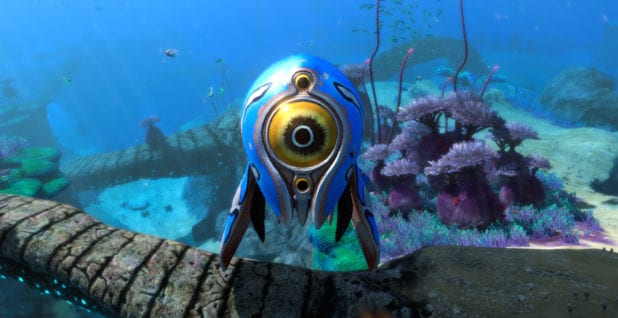 Of course, it would not be a game without some danger. Subnautica: Below Zero has now added Brinicles, dangerous stalactites made of ice that will freeze and damage players upon contact. As they are pretty gigantic, it would be hard for you to miss them and the obvious danger that awaits.

The action is not just underwater either, as the Lost Ship update has added visual upgrades as well. Head above the surface on Planet 4546B and be treated to a delightful light show. The real-life phenomenon known as aurora borealis has come to Below Zero, and it is awesome. Traveling on land has also been improved, thanks to the new Snowfox HUD update, improving snow drifting.

Subnautica: Below Zero is the new chapter in Unknown Worlds’ Subnautica universe and is currently in Steam Early Access.

By A.K Rahming19 mins ago
News

By Steven Wong34 mins ago
News