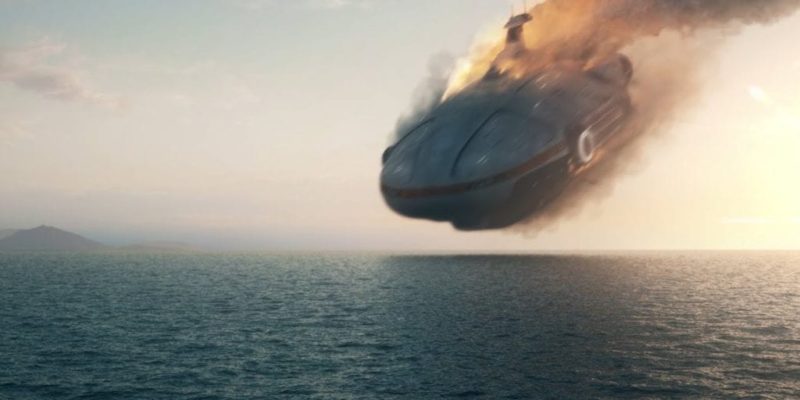 Unknown World’s has just launched their underwater survival exploration game Subnautica on Steam after a lengthy stint in Early Access.

To celebrate the launch, the cinematic trailer was released which sets the scene for the adventure ahead. So far gamers are enjoying what they’ve played of the final release and it’s been getting very positive marks in out Gamers’ Review section since the launch. Do pop in and add your score and comments for other PC gamers to find.