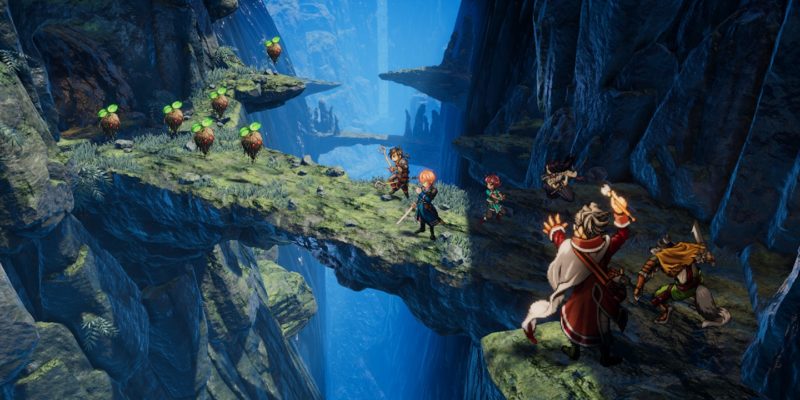 When it comes to revered roleplaying games, one series that always seems to pop up is that of Konami’s Suikoden. The last entry in the franchise was Suikoden V in 2006 though. Fans have waited quite some time for a sequel or even just some remasters of the classics. However, their wishes may be answered in a different way. Suikoden‘s creator, Yoshitaka Murayama, is developing a brand new game together with other core members of the original team. That game is Eiyuden Chronicle: Hundred Heroes.

That sure sounds a hell of a lot like Suikoden.

Plans for battles involving six party members are also in the works, giving us more to love. Murayama will be in charge of the story, with character designer Junko Kawano and director Osamu Komuta backing him up as part of the newly-formed Rabbit & Bear Studios. Eiyuden Chronicle: Hundred Heroes’ music will come from composers of other beloved JRPG series like Wild Arms and the Tales games.

A legacy to consider

“Eiyuden Chronicle is about war, or more importantly, the intention and feelings of the 100 heroes who fight that war from a variety of perspectives and for a variety of different reasons,” Murayama told Gematsu. “And of course the drama that can only occur when a group of different people from different walks of life come together and must wage a war of life and death.”

Not everyone is going to be handy on the battlefield. With each hero possessing different strengths and weaknesses, how you balance your team will be key to overcoming challenges in Eiyuden Chronicle: Hundred Heroes. 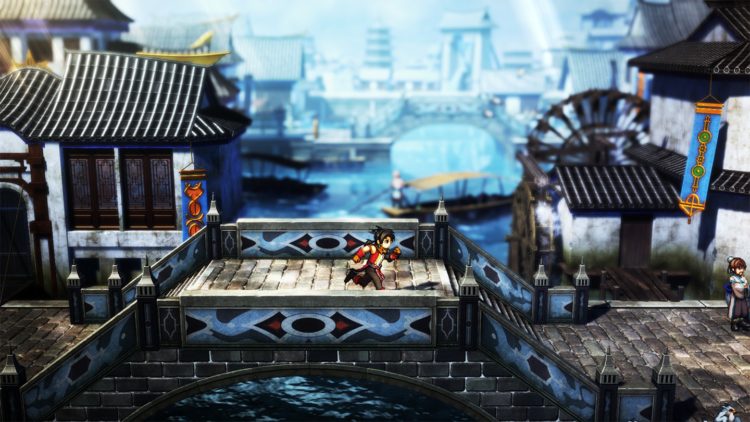 Fans will also be happy to learn that the town building aspect is returning. As you recruit more heroes, your fortress town will grow in both “size and ability.” This means more amenities to play with. Characters may take on roles as blacksmiths, chefs, and more. Even if they aren’t in battle, they will be strengthening your army in other ways.

“There are guilds that you can join which will largely change the visual make-up of your fortress town and grant different abilities. The more people you recruit, the stronger the snowball effect,” Murayama explained.

So, as players progress through the game, more options like trade will open up. However, random enemies and thieves will also target your town. Balancing the need to progress with strengthening your defenses will be a critical choice for players. These very choices and their consequences will make Eiyuden Chronicle feel different as you play though.

Sonic the Hedgehog movie sequel speeds into cinemas in April 2022

Yone returns for revenge as League of Legends’ latest champion