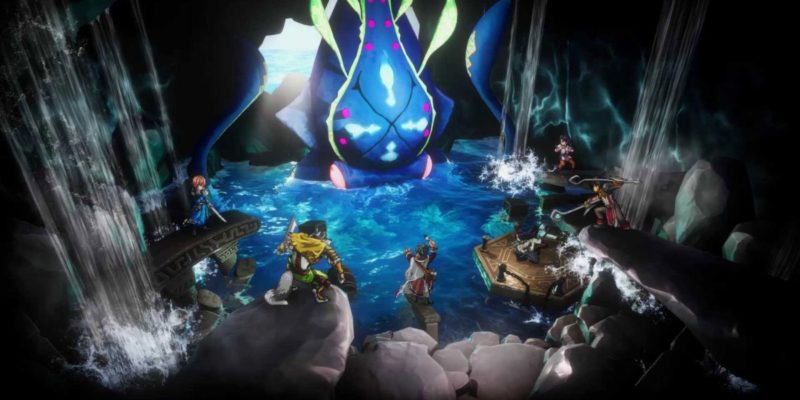 For those of us still longing for some good old Japanese role-playing experiences of yesteryear, some good news has arrived. Following the commencement of the Kickstarter project back in July for Eiyuden Chronicle: Hundred Heroes, the spiritual successor to the Suikoden series hit its funding goal in about two hours. Over $1.5 million was raised the very first day, which was three times of the project’s goal. With such an impressive start, it is no surprise to see the final tally for the crowdfunding campaign. Eiyuden Chronicles: Hundred Heroes ended the campaign with $4.571 million, which is mighty impressive.

What that means for backers as well as future players is plenty of content. There is turn-based combat, over a hundred heroes to recruit, a fortress town waiting to be built up, and a guild, farm, cafeteria, and theater to staff up and prosper. It is a lot to take in, but that is just what Eiyuden Chronicle: Hundred Heroes will be all about. Considering that the Kickstarter crowdfunding campaign managed to hit all of its stretch goals, we can expect even more down the line. The Psychic Detective Agency was already unlocked at $2.8 million; what more could you want? 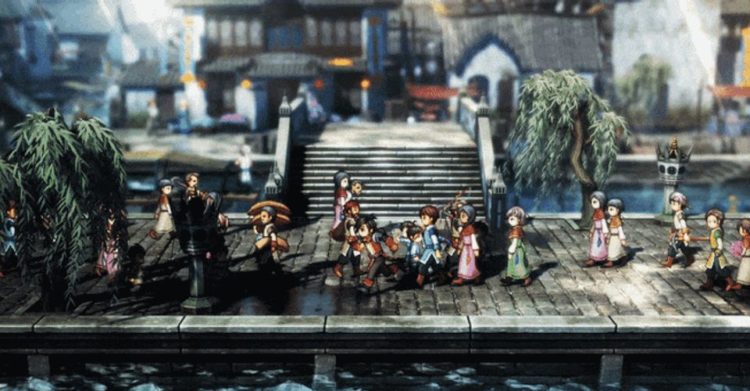 How about a separate companion game? The final stretch goal was achieved at $4.5 million. This companion title will be be made by a different studio. However, characters will be crossing over, and assets will be shared to ensure consistency with Eiyuden Chronicle: Hundred Heroes.

Eiyuden Chronicle: Hundred Heroes finally brings together Yoshitaka Murayama and Junko Kawano. The former was the creator of the Suikoden series and writer of the first two games. The latter, who worked on the first and fourth Suikoden games, was responsible for character design, writing, and producing.

Now, Rabbit & Bear Studios will have to keep up its side of the bargain, as the fans have already done their part. Let’s just hope Eiyuden Chronicle: Hundred Heroes turns out to be just as successful as its Kickstarter campaign.