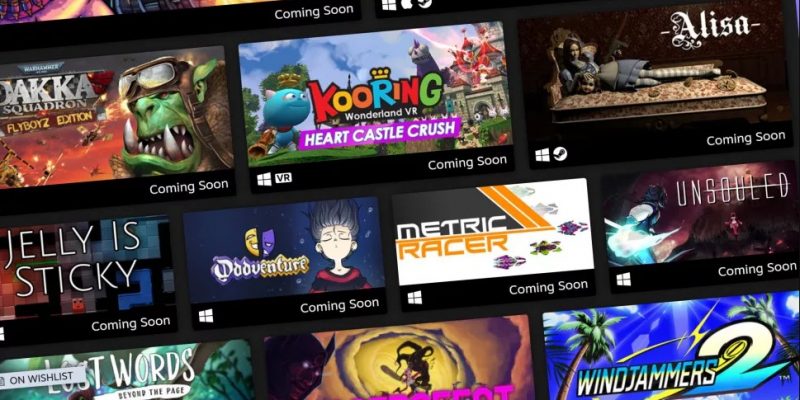 At the beginning of the month, the Steam Game Festival brought us a week-long winter event that showcased plenty of game demos. In fact, there were 500 of them. Interested players could have their fill of new experiences without shelling out a single cent. It gave developers a chance to get the spotlight on their games, all while gathering feedback from the community. Even now that the event is over, certain developers have left demos up, such as Little Nightmares 2 and Loop Hero. Such success requires a repeat, and we are getting exactly that. Another Steam Games Festival will take place in June during the summer.

As revealed in the ResetEra forums, the summer edition of the Steam Games Festival will run from June 16 to 22. Just like all the previous iterations of the event, we are looking at demos, livestreams, and more developer sessions to showcase upcoming games.

For now, the games that are involved in the event have yet to be revealed. The requirements are that these games have to be unreleased, have a target release date of no later than January 2022, and have not made debuted in any other Steam Games Festivals. Early Access games can be in the running. As long as the developers have not released a playable build before the commencement of the festival itself, Early Access games are fair game. 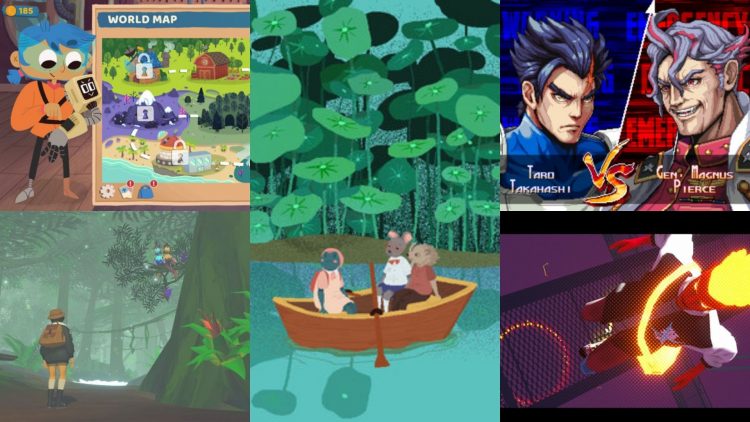 It is clear that this is a strategy that is working for Valve as well as the various developers involved. By building up some hype and excitement for the games, it is more likely than not that players will be more invested. This can lead to pre-orders, Early Access participation, and general interest.

The summer edition of Steam Games Festival will hopefully bring about another round of Steam sales. There’s nothing like seeing new games that makes people want to buy something, and a sale is perfect for that.

Valheim boss guide — How to defeat Moder and get Dragon Eggs