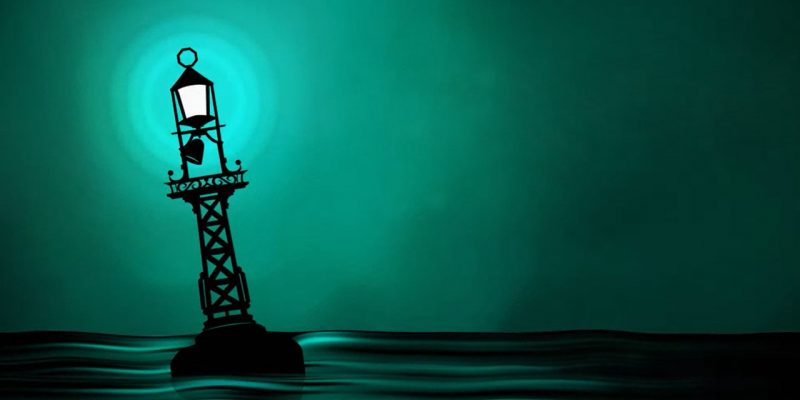 The year is off to a decent start as far as the free games on the Epic Games Store go. Star Wars Battlefront II, Rage 2, Galactic Civilizations III, and Metro: Last Light Redux characterize the AAA freebies. There have also been a number of other decent titles and indie releases cherry-picked by the Epic team. This week is another indie release from the folks at Failbetter Games. Sunless Sea is free until March 4 at 11 AM ET. As always, you’ll want to claim the game as soon as possible. You can download it whenever you want in the future.

Sunless Sea is a survival/exploration RPG unlike anything else. It takes place on the high seas during the Victorian age, but with a twist. You’re navigating an underground sea, and it’s a lot darker than Journey to the Center of the Earth. There’s plenty of Gothic Horror that comes along with this one. You’ll see all kinds of terrors along the way, but you’ll need to keep it together. You’re crew is depending on you, so don’t eat them. Because that is something you can totally do in this game. You’ll need to keep them taken care of, otherwise cannibalism is on the table. And if you’re not eating one another, something else will likely swim in to taste you. If your captain dies, you’ll need to hand control to the next generation.

Pick up Sunless Sea for free on the Epic Games Store

Sunless Sea certainly sounds like something that’s not for the faint of heart. It is highly recommended though by its players. If you love these types of vibes, you’ll definitely want to dive into this one. It’s free, after all.

If you’re looking for something a little more-action packed, you’ll want to mark your calendar for next week. The popular RTS Wargame: Red Dragon will be free. You can take to the high seas again, but this time as a naval commander. That’s just a fraction of the experience though. You’ll also have access to land units and air units. This title is also highly praised by its players, plus it’s based on semi-modern warfare. You’ll travel back to 1991 to engage in a fictionalized Cold War. It sounds like a great experience for fans of these kinds of games. We will remind you to pick this free game up from the Epic Games Store and give you some more intel on it next week. 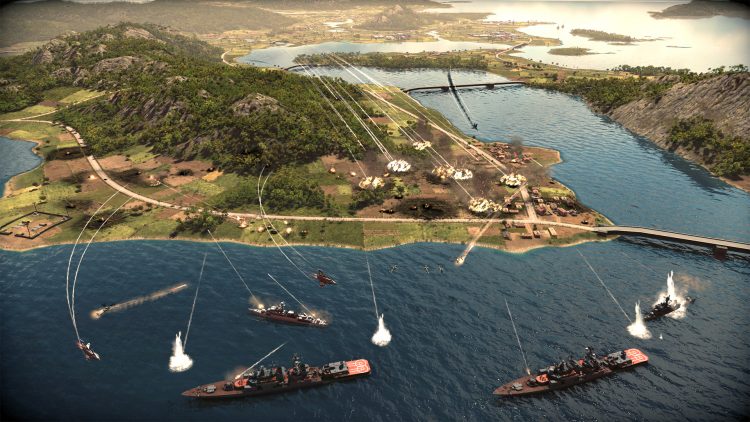