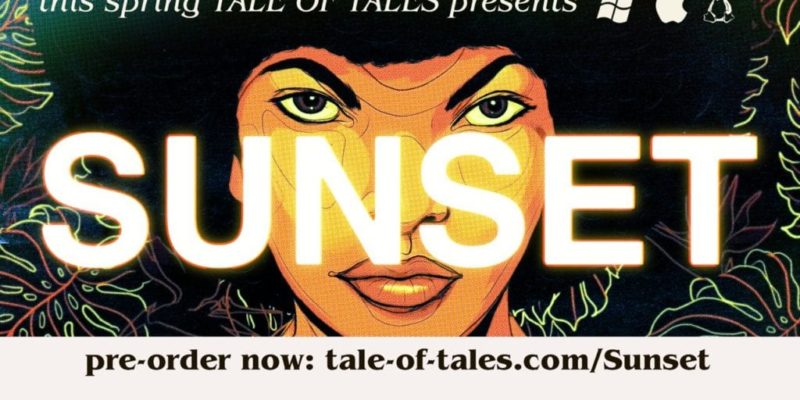 Tale of Tales have released a new trailer for forthcoming clean-an-apartment-’em-up Sunset, as pre-orders for the game open.

Sunset puts you in the shoes of housekeeper Angela Burnes in the 1970s, tasked with cleaning a swanky apartment in a fictional South American city. You can just clean the apartment, but you can also root around through your employer’s stuff – and wind up learning about a rebellious plot.

As with most of Tale of Tales’ stuff, Sunset is pretty much entirely narrative driven. You have choices throughout, depending on how you accomplish your given tasks, but they affect your role in the game rather than the overarching story. And no, you won’t be picking up a gun and doing a lot of man-shooting: you’re a civilian on the sidelines of the burgeoning war, rather than a direct participant in the violence.

Sunset is due out this spring.

Terraria: Otherworld announced, is not Terraria 2