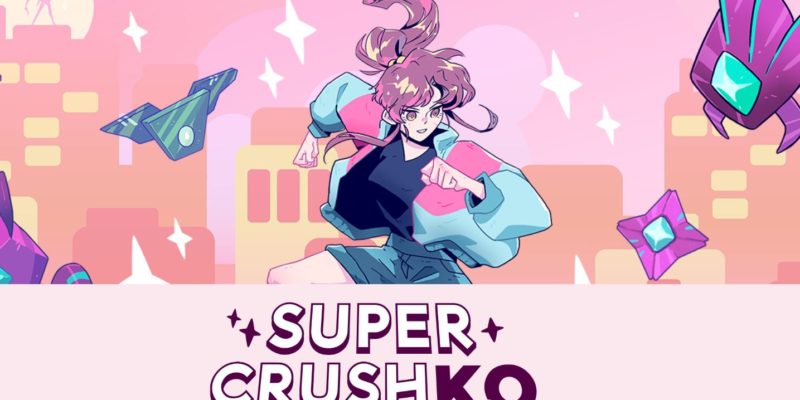 Super Crush KO is a fast-paced brawler set in a vibrant, near-future city that blends run ‘n gun action with intense beat ‘em up combat. Vertex Pop, both developer and publisher, has just revealed the game’s release date of January 16 with a trailer chock-full of pows and kabooms.

Who’s that girl in the stylish neon jacket?

The protagonist of Super Crush KO is Karen. Not to be confused with antagonistic meme character (also Karen) pumped full of entitlement who’s probably complaining to my manager right now. We have no idea where she picked up her super-charged moves. But when her adorable kitten Chubbz gets kidnapped by a robot commanding alien heartthrob, she grabs a laser blaster, throws on her (assumingly) trendy jacket and starts kicking robot butt.

That seems like a lot of effort for a cat, but apparently, it’s ‘The Cutest Cat in the Universe’. Love makes people do crazy things.

The Super Crush KO release date trailer also shows off some of Karen’s repertoire of moves. You’ll be able to chain combos together by launching enemies into the air with an Uppercut Slice. Juggle them with Air Pops. Smash through waves with Twister Drill. And slam baddies into the floor with the Ground Shake. You’ll also have your trusty laser to blast them with and, your coup de grace, a devastating Super Beam. 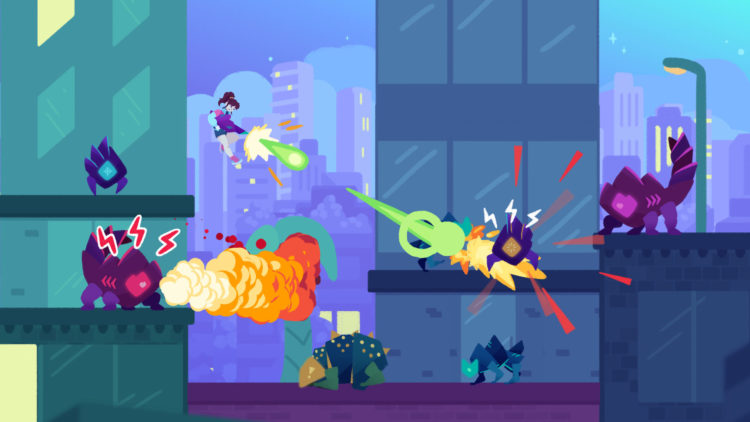 The art style is gorgeous and the combat looks fast and fluid.

Keep your score climbing as you brawl your way through the colorful cityscapes and pastel skylines. There are 20 challenging levels to complete. And once you’re done with those, you can compete in ranking systems to S-Rank all the levels and climb the online leaderboards.

January 16 is less than a week away, so there’s not long to wait for this stylish looking brawler. For now, you can add Super Crush KO to your Steam wishlist.

Hearthstone’s Year of the Dragon concludes with Galakrond’s Awakening

By Michael Feghali7 mins ago
Hardware