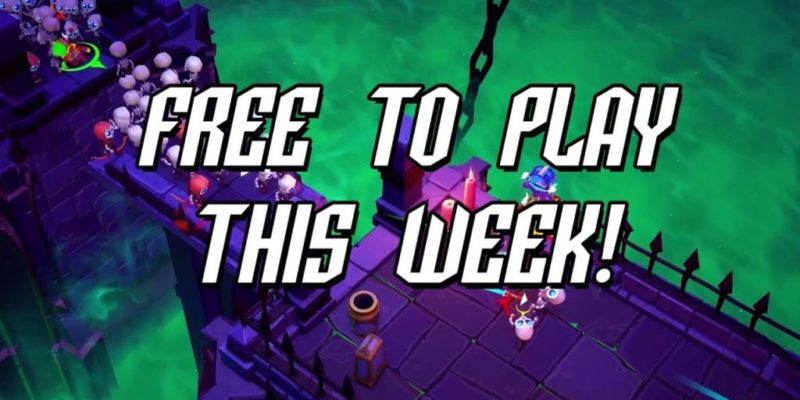 Between 18 and 25 |january, the game can be downloaded and played for free. This is to celebrate the release of the new Idols DLC. The free week will also introduce a 75% discount on the base game and existing DLC so now would be an ideal time to check the game out if you haven’t already rocked your way through it.

Keep an eye on the Steam page for this going live.