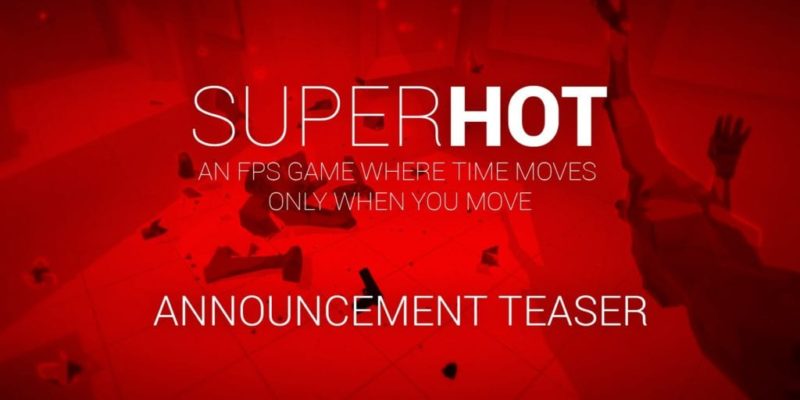 It was back in 2013 that SUPERHOT appeared on Steam Greenlight and the developers are just about ready to release it.

SUPERHOT is the FPS where time stands still until you move and it will be released next month on 25 February. It’s such a weird concept that it might actually turn out to be brilliant. We shall see.