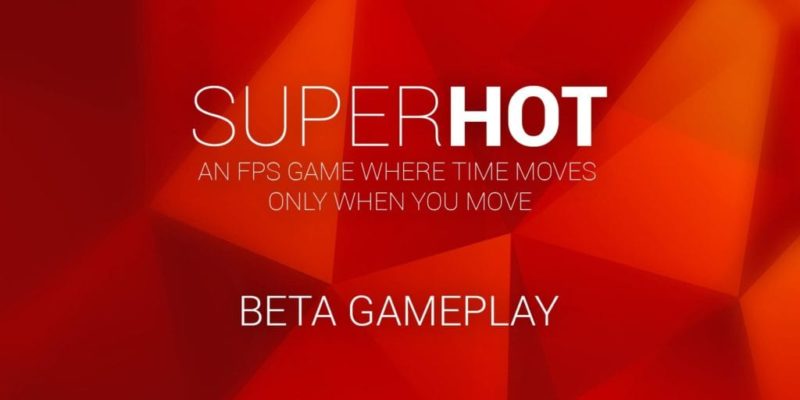 SUPERHOT is the FPS where the game only moves when you move which a weird but intriguing concept.

Originally a Kickstarter project which raised $250,798, there hasn’t been much news about the game unitl today. The Superhot team has released a Steam beta version of the game to backers who pledged $40 or above. To coincide with this milestone, a new beta trailer has also been released as a visual treat.

This is a game where 0 FPS is actually an advantage because the action only moves when you move.

Victor Vran Review for PC: Not just a Diablo clone