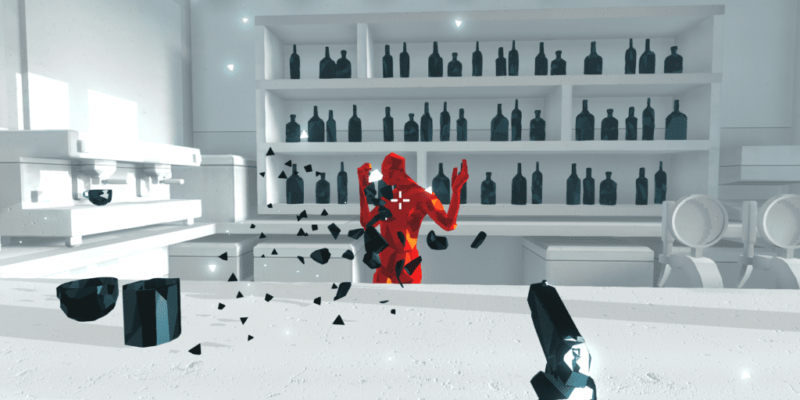 A third patch has been released today for ultra-slow-motion shooter SUPERHOT, adding a toggle that may aid performance on some lower end PC hardware. The new option allows you to lock the physics frame-rate to 60.

According to the development team, this “improves gameplay fluidity on certain hardware configurations but can introduce unexpected behaviour”. For that reason it’s off by default, but they recommend giving it a try if you’re running into game speed issues.

Here’s the rest of what’s included in the SUPERHOT patch:

By Jake Su11 hours ago
Hardware