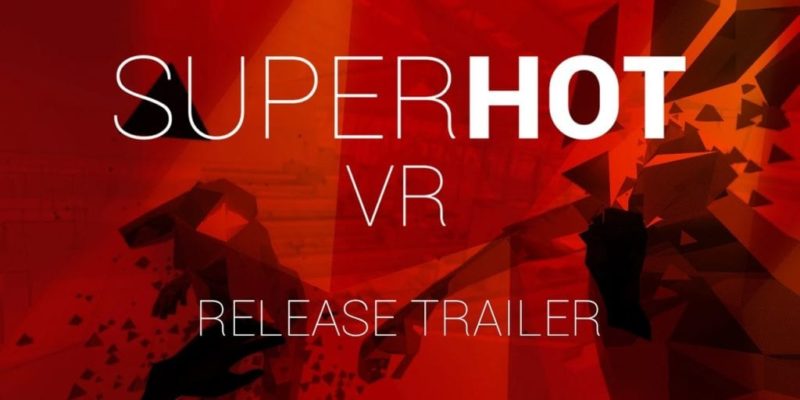 With the launch of Oculus Touch happening tomorrow, 6 December, the SUPERHOT devs revealed their plans for the VR version.

The VR version is now a completely new game according to the team which means current owners of SUPERHOT will have to buy the game again. There is one exception, Kickstarter backers will get it for free.

Although it is debuting on the Oculus Rift, it will eventually be coming to other VR platforms in the future. The only problem is, will owners of the game be prepared to splash out a further $24.99 for the VR version?

A note from the team explains why they are releasing this separately saying that, “SUPERHOT VR is an entirely new title. It’s reimagined and redesigned from the ground up for VR and hand tracking controllers. The fruit of over three years of super close cooperation between SUPERHOT and Oculus”.

This is a cracking game but some owners who happen to have VR kit might not be too keen to buy it again.