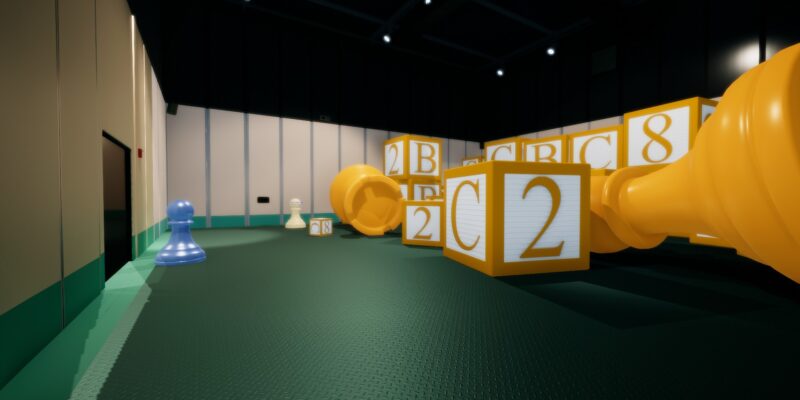 The battle royale trend is everywhere these days, and I guess it was about time that Superliminal should get one too. Except not really, because Superliminal is a puzzle game where you solve puzzles by moving objects around and playing with the camera’s perspective. That doesn’t really scream battle royale, but developer Pillow Castle gets points for creativity. It’s going to be interesting to see how Superliminal works as a battle royale game, now that an update has provided it as an additional game mode.

The update will be free for all players who already own Superliminal. The new battle royale mode comes as the game’s one-year anniversary approaches, making it somewhat of a gift to all players. If you’re into battle royales, anyways. Unfortunately, there won’t be hundreds of players wandering around a psychiatric map trying to solve trippy puzzles. The number is instead capped to 12 players who will run around passing through some trippy obstacle courses instead.

A new kind of battle royale

Superliminal‘s battle royale will pin players against each other in randomly generated rooms full of unique obstacles. The Standard Orientation Protocol is still keeping its eyes on you as you play, so make sure you’re in top form while beating your friends. If your friends are slapping you silly in FPS battle royales, surely you could slap them back in a battle of wits.

The mode is now available for all players and is slated to run for a limited time. Developer Pillow Castle didn’t give an exact date of how long it plans to run the new mode. However, it does want to run it through the holiday season. Superliminal is available on Steam with a 50% discount until November 12 for $9.99 USD. This steep discount is in celebration of the game’s anniversary. Be sure to jump on the chance to get your brain pumping. 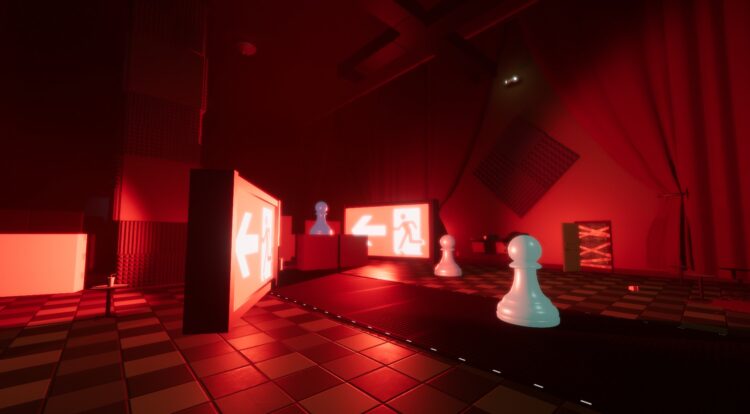 Farming Simulator 22 showcases its many machines in new trailer