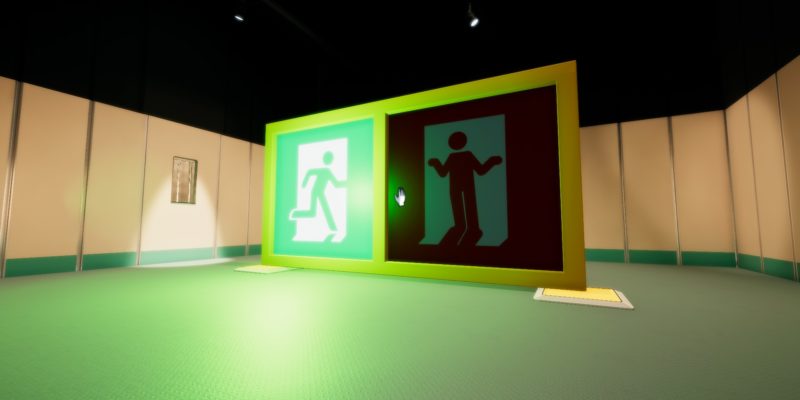 Superliminal is a puzzle game that I reviewed when it launched on EGS a year ago. It has a lot of cool visuals and great ideas, but that’s about it. If you’ve been holding off on playing it because you want everything in one library then I’ve got some lukewarm news for you. Superliminal is now on Steam, just two weeks short of its one year anniversary. There’s now nothing stopping you from going, “hey, that was pretty neat!” at the pretty neat stuff and then going, “okay, I guess we’re doing this now” at everything else. Here are the first two paragraphs of my review inserted shamelessly:

“It’s rare to play a game that does something I’ve straight-up never seen before. The feeling of witnessing a unique, jaw-dropping idea is both highly uncommon and undeniably special. Superliminal has some mechanics and features that stunned and intrigued me, but does it keep it up for an entire playthrough? Or is it a one-trick pony that runs out of steam after bursting through the gate?

The answer to the former is, sadly, “no.” Which is a shame, because Superliminal reaches some dizzying heights during its early parts. But I soon started to worry that there was no way for the overall game itself to live up to its premise. I’m honestly not sure it could have, but there are some things in this game that deserve attention. And if they could influence someone else to expand on their potential, something truly unique could be waiting further down the line.”

I’m shameless when it comes to loving you

I’m not padding, you’re padding. Superliminal is currently on sale on Steam for 20% off, so you can grab it for just $15.99 USD. You can also grab the game’s soundtrack at a discount at just $6.39 USD if that’s how you like to spend your money. 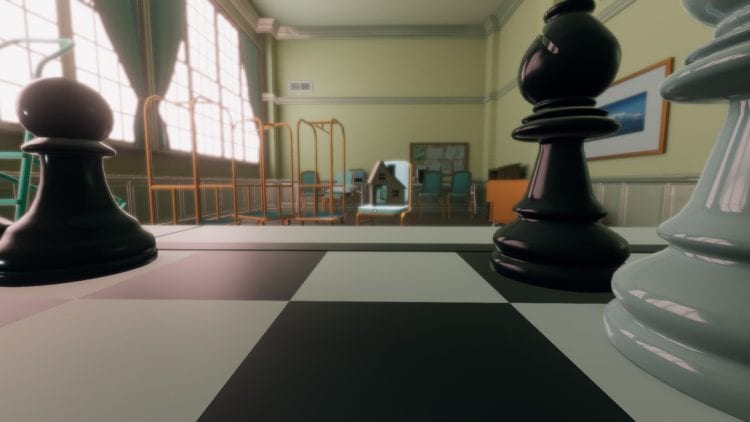 Time to Stop Time review — What could this game be about, I wonder?