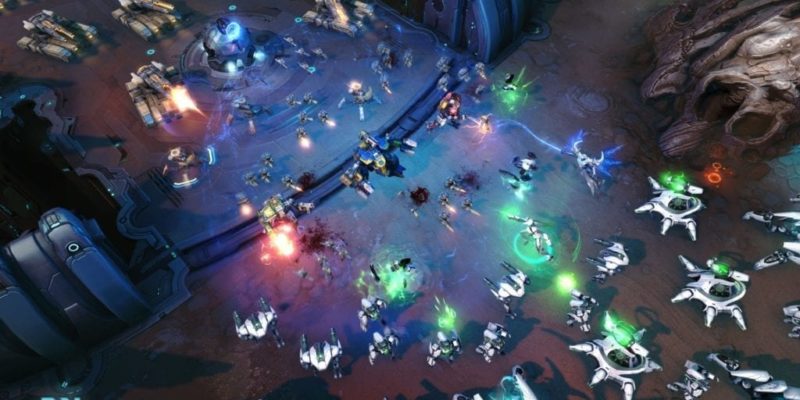 Supernova is BANDAI NAMCO’s offering in the multiplayer online battle arena genre, and it is poised to redefine the genre. Developer Primal Game Studio is taking familiar elements from MOBAs and throwing in real-time strategy elements, producing a fresh take for those want something familiar, but with a twist.

Supernova is set in a distant, space-faring future where players must choose a side; take on the role of Commander and battle as either aliens or humans for your race’s right to exist. Only the best can come out on top and save their species from interstellar annihilation. Alpha 7 brings with it a new Commander; player replays; new training accessories and crafting; changes in accessory slot restriction; and a new Alpha reward. New features and a new leveling curve will also require a reset, which will affect the following: faction, player profile, in-game stats, custom accessory/force sets, and in-game purchases. Primal Game is prioritizing reducing the number of resets in Beta.

First announced in February of this year, BANDAI NAMCO is gunning for a late 2015 launch of the full game. Supernova‘s seventh phase of closed Alpha is currently in full swing, with a Beta to be announced soon, possibly within the month.

The Witcher 3 Is Heading To SDCC